Are You Ready to Pull the Trigger? 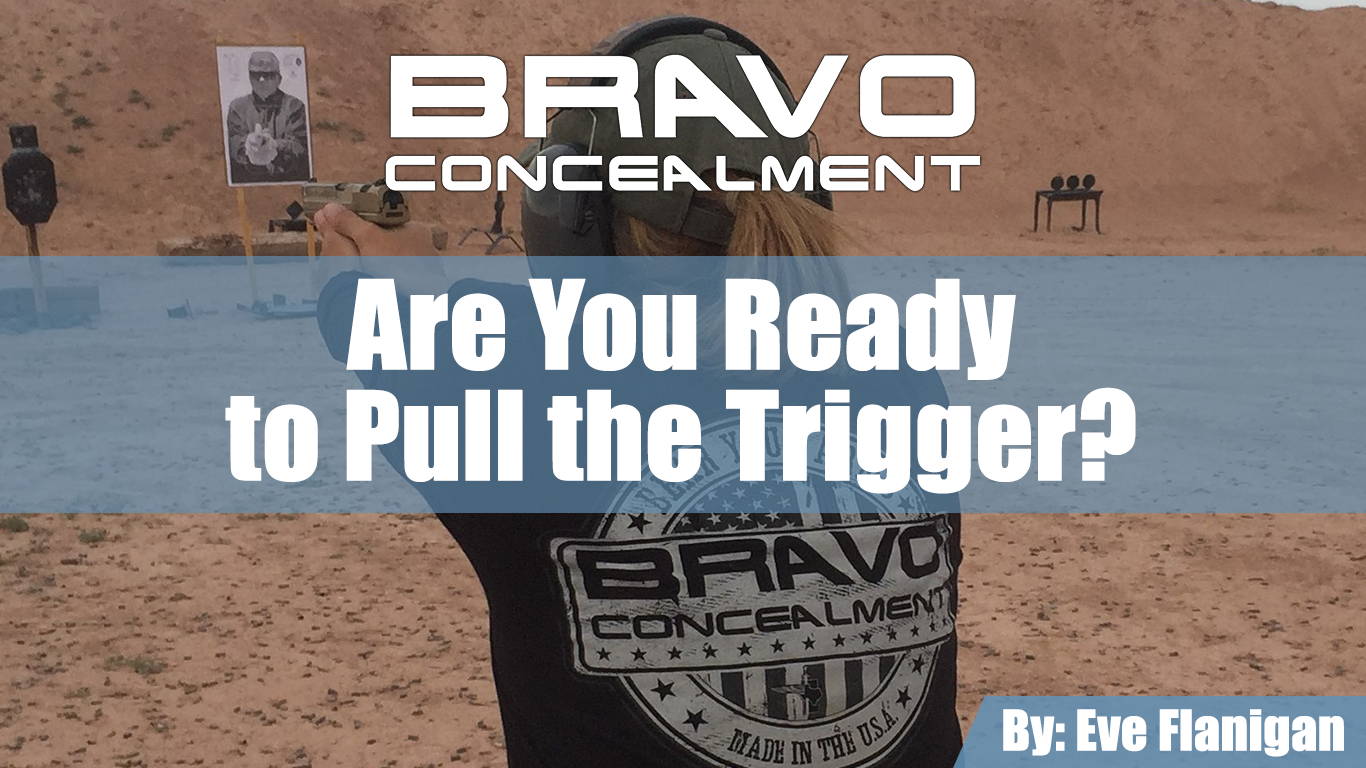 The gun you carry is, of course, a last-resort option for surviving violent crime. Yet it is sometimes the only reasonable measure between victimhood and survival. Often, the mere implication that a would-be victim is willing to use deadly force is enough to stop the threat. However, shooting, and the inherent gravity of potentially causing loss of someone’s life, is necessary on some occasions. And when all things are considered, those rare but critical moments are the real reason we carry.

He (or She) Who Hesitates is Lost

Have you given consideration to whether, in the moment that your life, or the life of another innocent in your presence, is faced with inescapable, grievous bodily harm, you could pull the trigger? If you have, and the answer is “yes,” you have surmounted the first common hurdle to a successful mindset for concealed carry. If the answer is “no,” or “I’m not sure,” it’s my recommendation that you not carry concealed until this hurdle is overcome.

When there’s an imminent threat to an innocent life with no reasonable means of escape, unhesitating deadly force is the appropriate response. Hesitation is possible in someone who’s not mentally prepared to use deadly force. Hesitation in itself can be deadly.

The Roots of Hesitation

Where does hesitation come from? In his book, On Killing, former Army Ranger and psychologist, Lt. Col. David Grossman, gives a name to the cause:  innate resistance. If you’re reading this, you’re likely a resident of a normally peaceful and moral society. That society is largely separated from the realities of killing and violence, even including the sources of the protein we eat and the violence we are protected from by all sorts of people who wear badges and shoulder patches.

Living in relative peace and safety is a great privilege. So rare is it in such a society to face violence that some feel detached from, or have never explored, their ability to use it—a survival trait we’re all equipped with, though it may never be used. Thus, the ability to put the hurt on someone else in self-defense is dangerously stunted for many people should the need arise. Our cultural conditioning screams that what we’re doing is wrong. This can be especially true if the person who’s threatening to criminally kill or maim evokes sympathy in the would-be victim. People who were once friends, for example, or a younger person might escalate innate resistance to launch a life-saving counterattack.

A Word to the Mama Bears

I must say a special word to mothers and grandmothers. On a sadly regular basis, I hear female students say they wouldn’t hesitate to take action to defend their own child or grandchild, but wouldn’t bother fighting back if the crime was directed only at them. While the “mama bear” instinct is a powerful force for overcoming innate resistance, remember that those younger family members need and want you in their lives, just as you feel about them. As part of a family, it’s your duty to fight to stay in the game of life. I hope you will make the decision today that your own life is important enough to protect.

How to Overcome Innate Resistance to Using Deadly Force

Give thought to a scenario or two in which you have no option but to use deadly force. If you get nauseous or feel an impending anxiety attack at the thought of pressing the trigger or whatever else it takes to stop someone from causing grievous bodily harm to yourself, or cannot even bring yourself to think through such a thing, you’re experiencing innate resistance. And you can overcome it, if you desire. Here are some suggestions on how. 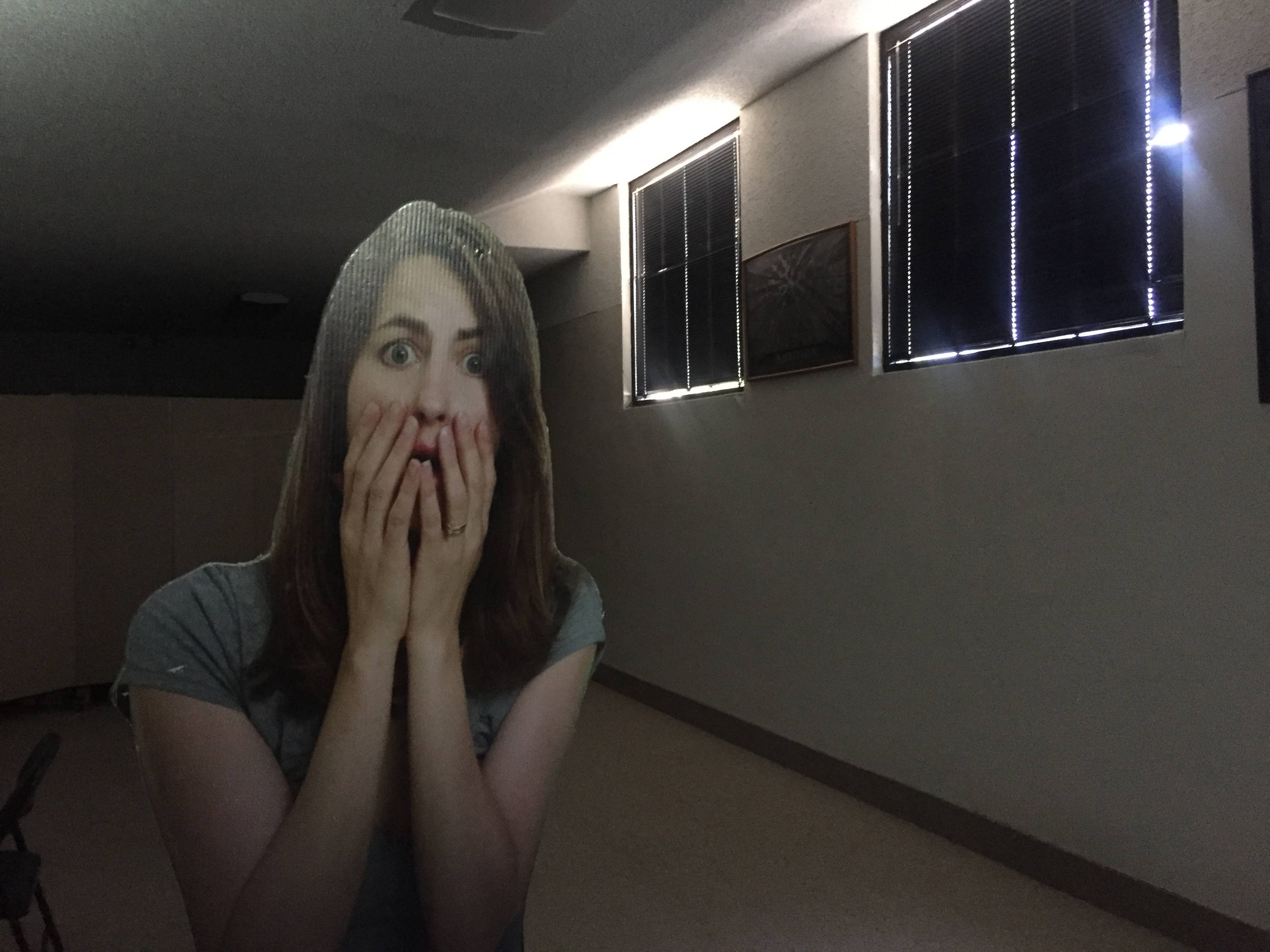 Use targets that have human form. “Zombie” targets are popular and actually useful at breaking down innate resistance because they’re colorful and look like people, albeit in caricature form. Even head-and-torso silhouettes are useful. Or purchase law enforcement targets (easy to find online) that are made from photos of real people. In addition to overcoming innate resistance, these targets have scoring zones on them that will aid you in developing marksmanship. 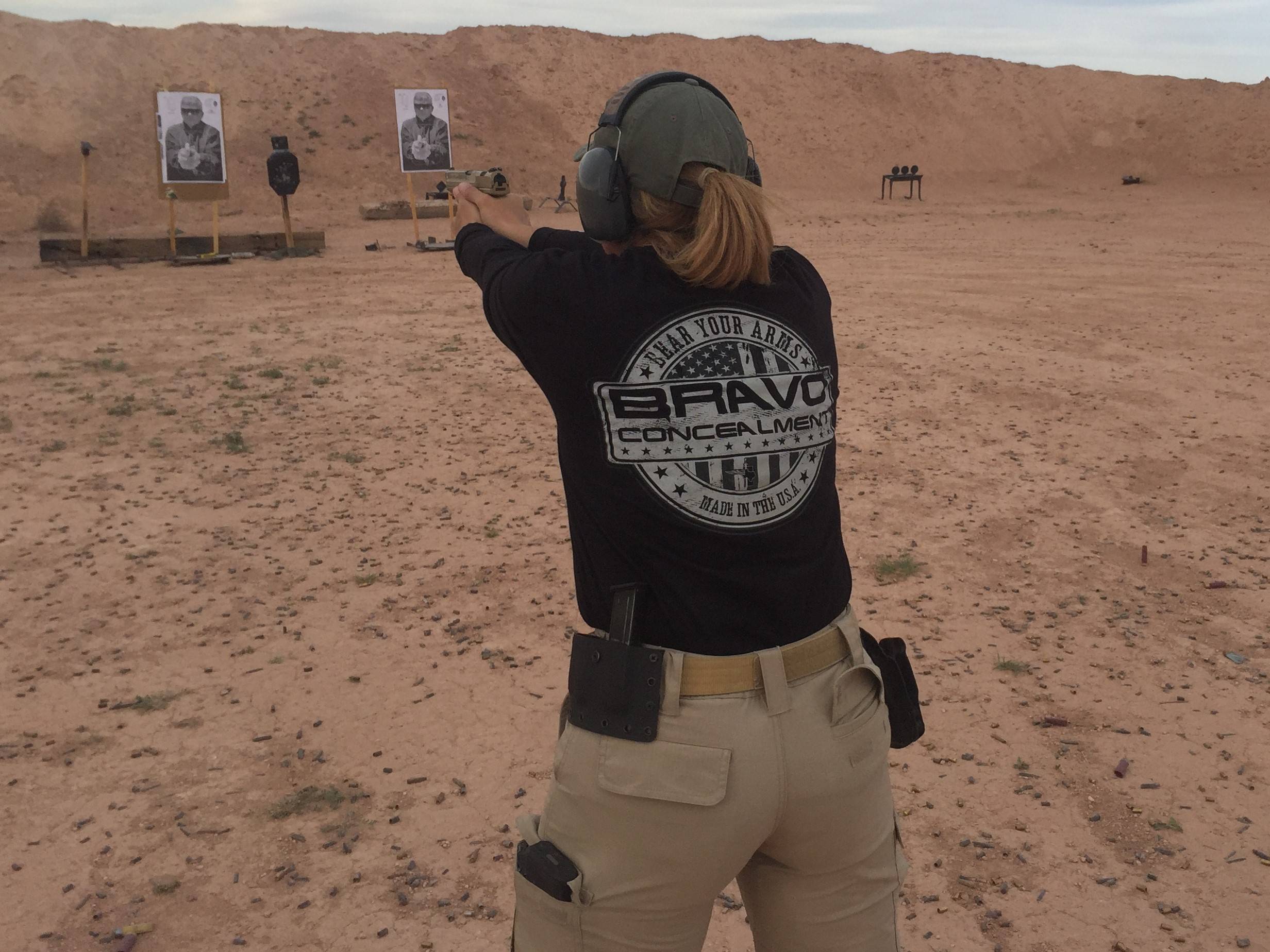 Engage in play or training that involves mock shooting. Participating in a well-designed force-on-force or decisional shooting class is one of the best ways to develop insight about how you’ll react in a real situation, allowing you to self-diagnose innate resistance and develop a strategy to get past it and keep your feet and hands moving. Even violent video games can have a place here, but those are only recommended for adults who can understand that the costs and consequences of fighting back, which don’t appear on the game other than to be rewarded by a score, are very real. 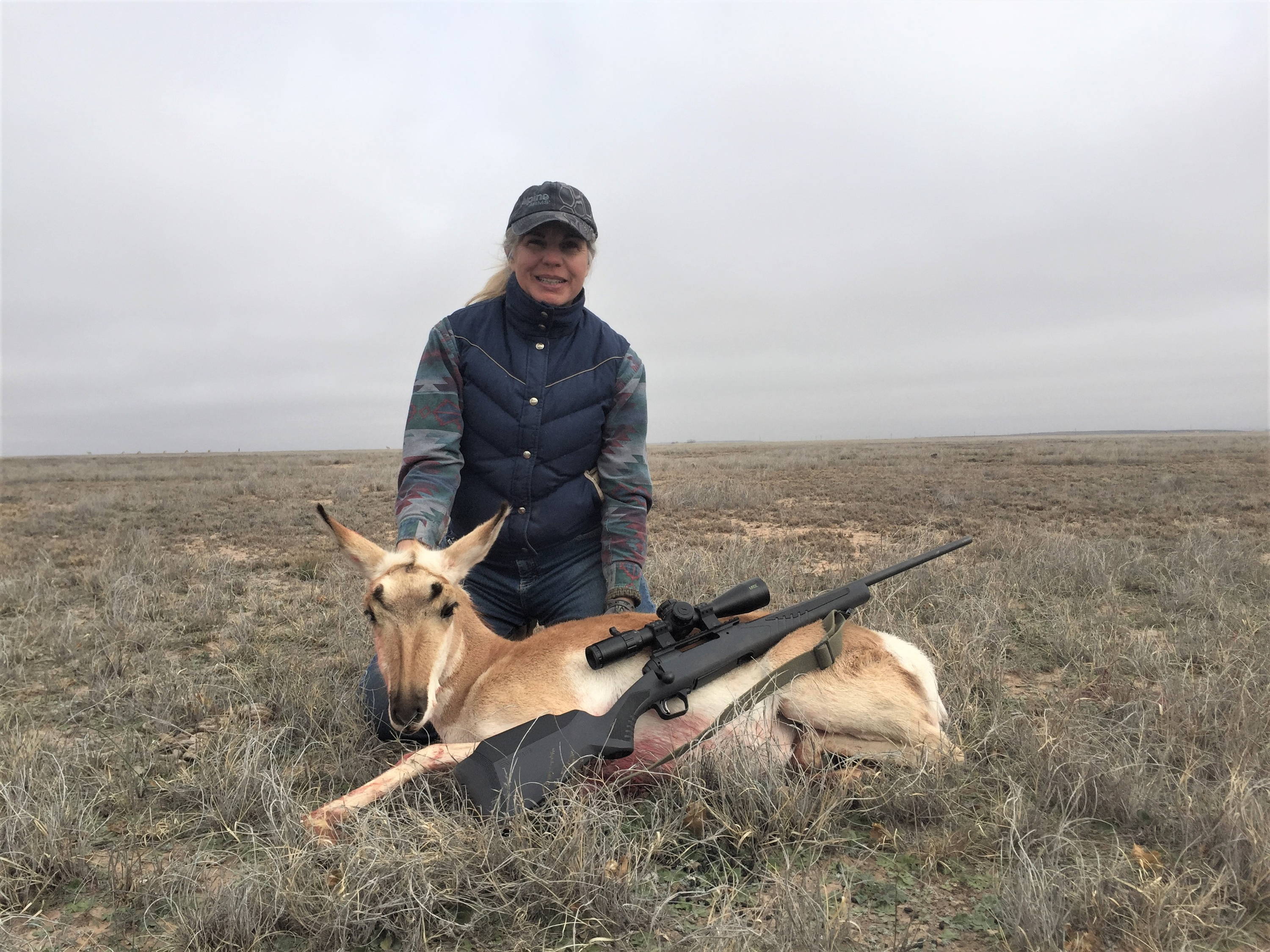 Go hunting. This is the best strategy for overcoming innate resistance, and is available to pretty much anyone who puts their mind to it. I’m not talking about eradicating annoying critters in the backyard. I’m talking about lawful hunting that requires you to touch, see, and smell real death. There’s a taste reward at the end with game animals! Hunting, done ethically, increases one’s reverence for life and appreciation of sacrifice. Aside from winning in war, hunting is the only way to experience the bittersweet emotions associated with taking a life in a way that will later benefit your own life and maybe that of your friends and family, if you share the bounty of the hunt.

The Power of a Decision

Recognizing innate resistance in yourself is an important step. From there, decide if you want to overcome it and, if you do, put some time in with one or more of the suggestions above so you can be more confident and ultimately more secure.