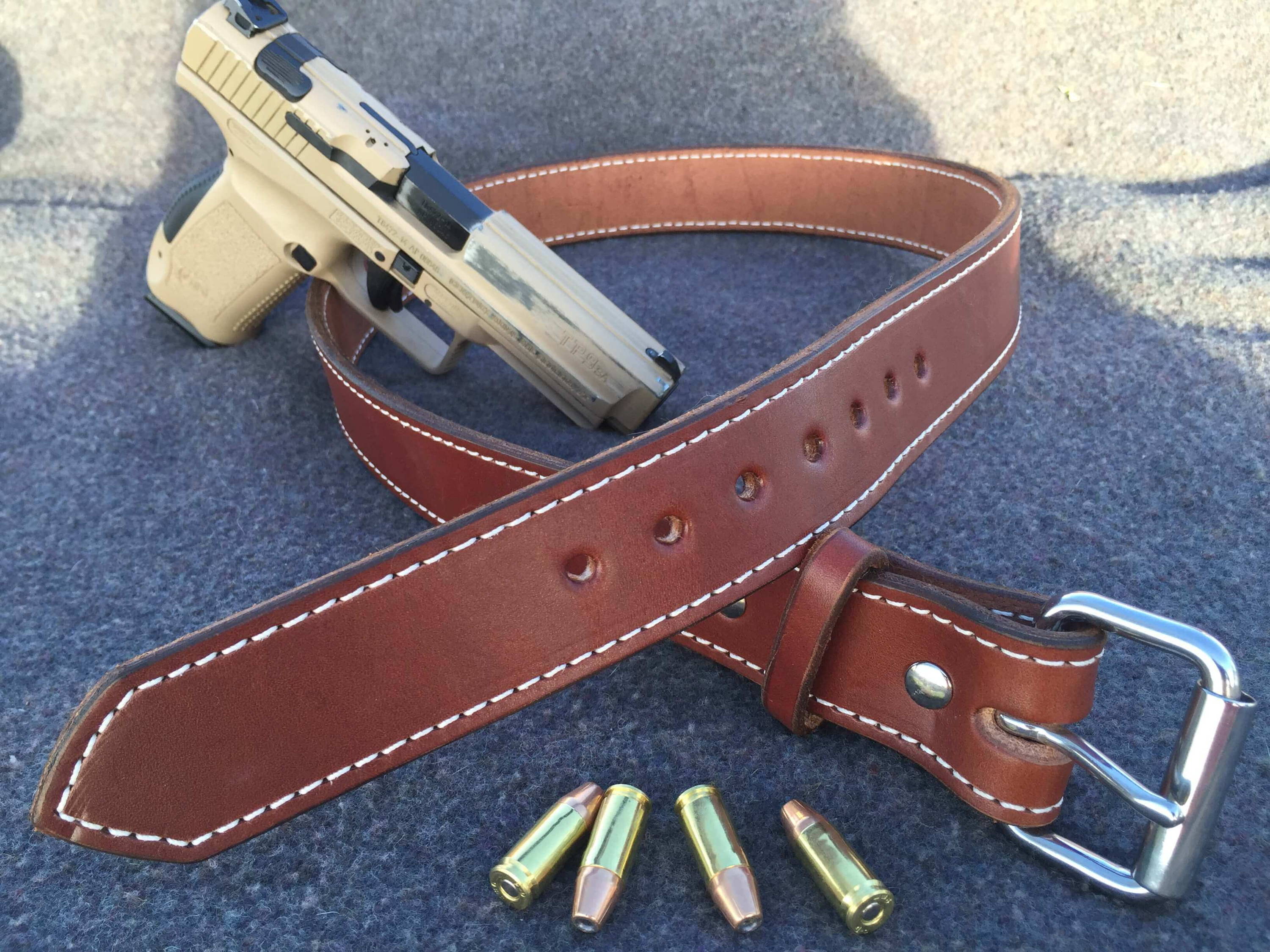 What does it mean to hold a CHL/CCL/CCW or whatever your state calls a concealed carry license? Legally speaking, unless the officials in charge made a big error (we see you, Florida), it means you passed a background check, at minimum. It means you can legally carry in some locations where others can’t, not legally anyway. It may mean that you went through mandatory training, and it may mean you demonstrated to a licensed instructor that you know how to safely handle a pistol or revolver.

What’s less understood and perhaps more important for readers of the Bravo Concealment blog is what holding a concealed carry license doesn’t mean. Unfortunately, there seems to be some misunderstanding on the part of some individuals, as demonstrated by certain news articles and items in the marketplace.

If anything, lawful concealed carry is really a ticket to:

Let’s look at each of those items on the second set of bullets, and go a little deeper.

Courtesy and compromise are the willingness to avoid, tolerate, or escape situations that don’t necessitate the use of violence but could escalate in that direction. Especially if you’re the take-charge, direct-speaking type, those traits, which probably serve you well at work, can ruin some or all of your life in the face of avoidable violence. Consider the legally armed Florida man who, in 2018, took it upon himself to confront the driver of a car that was illegally parked in a handicapped space. With two disabled people in his family history, the man’s passion for accessible parking is understandable. However, the confrontation ended in a physical altercation in which the concealed carrier shot and killed the driver’s husband. A passion for legal parking, and unwillingness to just “let it go,” resulted in a manslaughter conviction and ruination of a legal gun-owning future, not to mention disruption in the lives of the families of both parties.

Saying “no” to judgment-altering substances while carrying seems like common sense. But I’ve discovered that too many people are subjective about their own medicines, whether prescribed by a physician or falling into the medical marijuana category. Any prescription drug with the “don’t drive or operate heavy machinery” warning is also likely to impair judgment and accuracy for shooting. And while many people defend their cannabinoid products as being free of THC, the mind-altering substance in marijuana, there is no regulatory agency testing these products to ensure that claim is true. Sure, tolerance to chronically-used drugs is real, and so is impairment. Be honest with yourself---how sure are you that you can exercise gun safety rules without fail and shoot accurately in an emergency after taking your substance of choice? It’s been said “there’s a lawyer attached to every round that leaves your muzzle,” and it’s true. There are no provisions under any law that I’m aware of to excuse you from unintended consequences of using a firearm while under the influence.

Prioritizing the security of yourself and your loved ones is a big hurdle for some. It sounds easy, but changing old habits like where you sit in public places, the way you interact with strangers, and possibly clothing style (to make daily concealment possible) are insurmountable for some. There are decisions to be made after getting a concealed carry license, or when putting a gun on either in a license-issuing or in a Constitutional carry state. Exactly how much time do you want to take retrieving or drawing your firearm? Does your family know and understand safe gun handling? Are you ready to carry every day, or do you just want to hope nothing bad happens on some days in order to go unarmed? These are questions to ask yourself, questions to come back to with each passing year to gauge where you are on the spectrum of violence preparation.

If you’re a longtime concealed carrier reading this, what would you add? What habits did you have to change to make daily concealment work for you?