It’s happened to all of us. A favorite song on the radio or running late made that right foot feel a little too heavy. Next thing you know, there are flashing blue lights in the rearview mirror.

What happens next is a subject that can stir controversy among those who carry legally. There will be some who disagree with what’s said here, so allow me to be clear about the two goals of this article. First, it aims to encourage concealed carriers, who do not count themselves among those striving to be YouTube-famous for arguing with police, to develop a new or better plan of interacting with officers during a traffic stop. As a by-product, I hope it also reduces some stress for those who patrol the highways.

The advice here assumes you understand safe gun handling and the laws of the jurisdictions where you travel. What is presented here may conflict with your state or local laws regarding firearms in a vehicle. Know before you go! Consult your state’s and/or city’s department of public safety or other resources online. A good starting point is www.handgunlaw.us

Before you start the car: 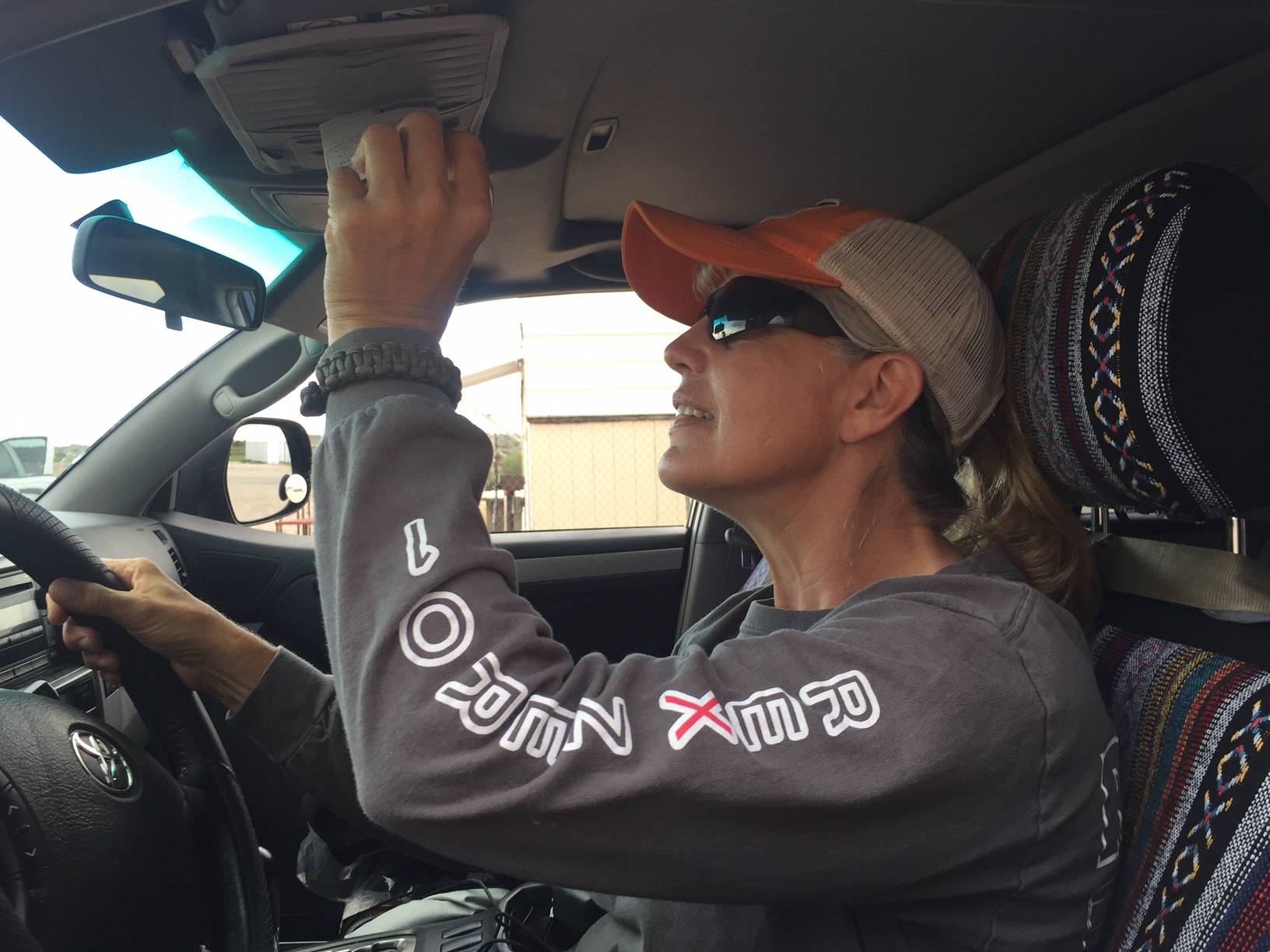 During a traffic stop: 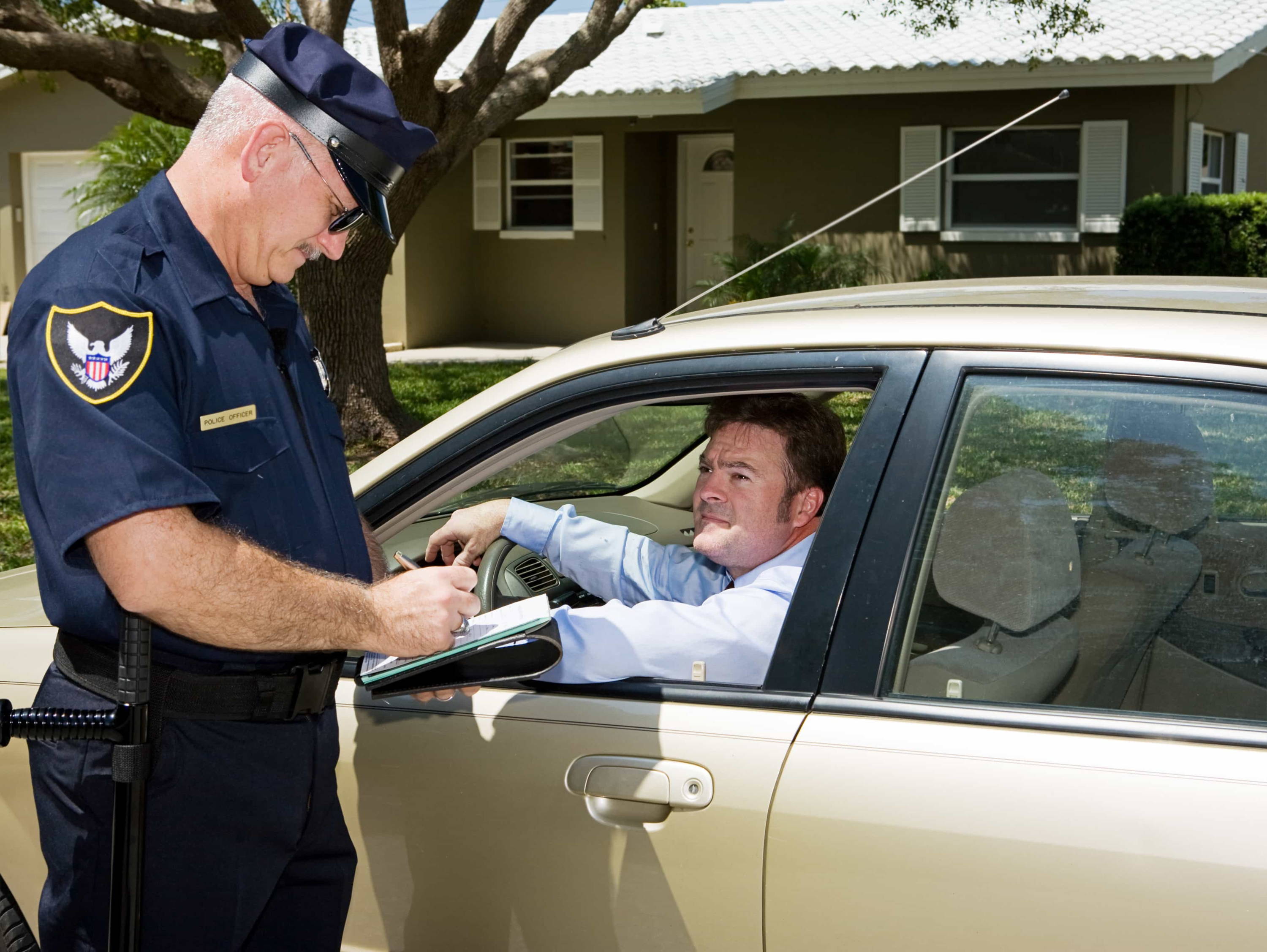 At the end of the day, respect is usually a two-way street. The majority of police officers understand that people who are licensed to carry are more law-abiding than the average citizen, and are supportive of your right to protect yourself and your passengers. However, stories of encountering police who come from a worldview that anyone who has a gun is a bad actor are fairly common. Have a plan and you will do just fine. As always, the best bet is to not give an officer cause to pull you over, and to have your gun and papers in order as a matter of habit, especially if you reside in a jurisdiction that conducts law enforcement checkpoints, when these interactions are almost inevitable.