For Gun and Violence Facts, Look Beyond the News 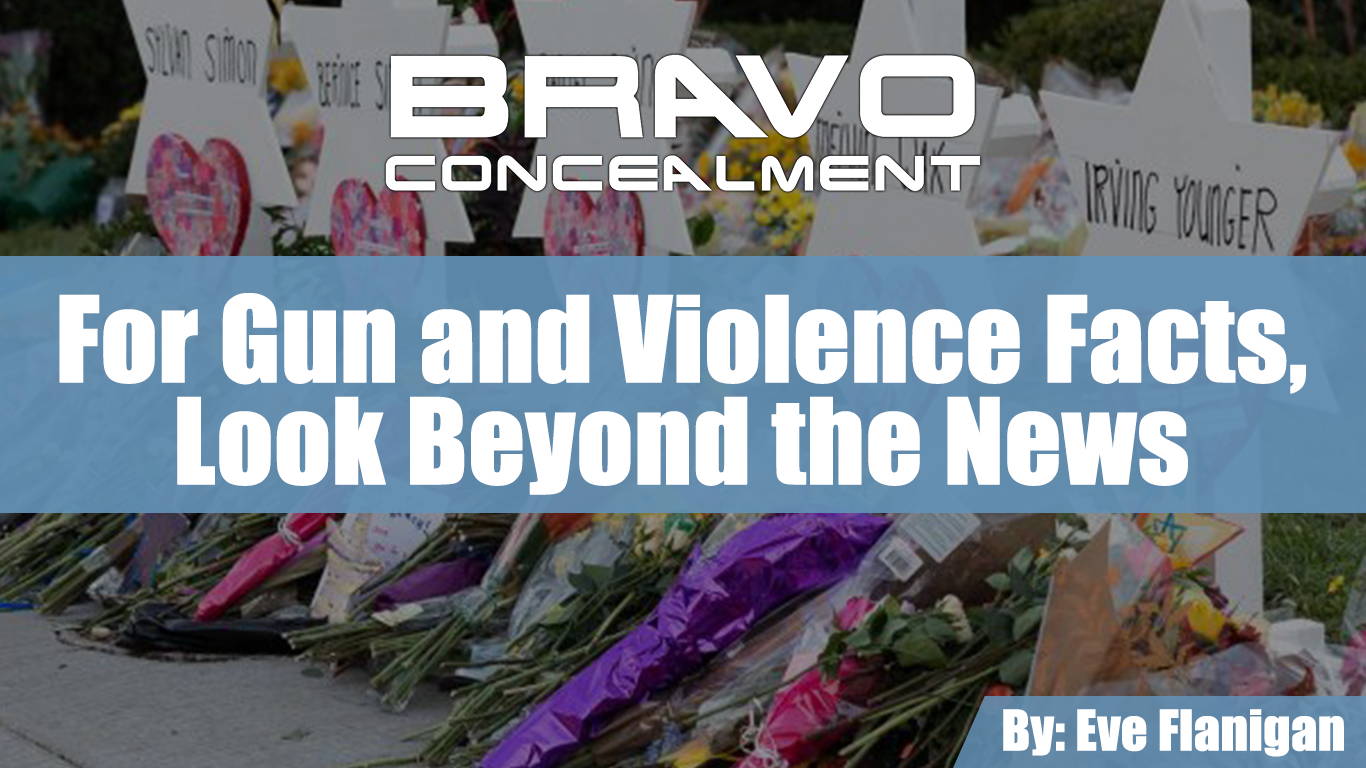 One of my hobbies is recording instances of when the federal alphabet agencies (often the Department of Justice or DOJ or one of its under-agencies like the FBI) and its mainstream media mouthpieces (CNN, Fox News, ABC, etc.) conceals significant research or statistics about guns, personal defense, or violent crime. In most cases, your tax dollars and mine funded the discovery of these facts. Many are never published.

In some instances, stalwart statisticians and independent journalists have brought to light the real information that paints a different picture than what the network news seems to think we should know. In this article is an example of a government agency lying by omission regarding the contributions of good people with guns.

Crime Prevention Research Center (CRPC) is an organization that shares my hobby, except they have real statisticians examining data. A recent article of theirs shows that the FBI failed to included certain attacks in its reports about mass shootings. 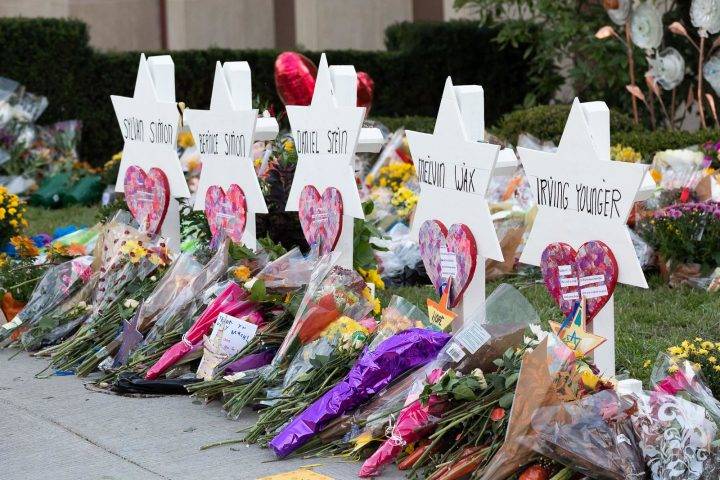 The FBI reported 55 attacks in the years 2018-19. In three of those, a legally armed citizen stopped the attack. CRPC notes that seven other shootings, including some that FBI agents investigated, were not included in the FBI report. Oddly, six of those seven are events that were stopped by an armed civilian. The addition of those seven cases raises the percentage of civilians on record as having thwarted mass shootings from 5% to 15%--a threefold increase!

This isn’t the first time CRPC caught the FBI in a lie by omission about the effectiveness of armed citizens in stopping mass murder. Looking at the same kind of data from 2014-2017, FBI claims there were 145 attempted or executed mass shootings, nine, or 6%, of which were stopped by a gun-carrying citizen. By CRPC’s own tracking of incidents during that same period, 162 cases were found. Of those, 25, or 15%, were stopped short of mass murder thanks to an armed non-cop on the scene.

Looking at the FBI versus CRPC records, this does not appear to be a mis-match between how one entity defines crime. CRPC did find the FBI incorrectly mis-attributing the stoppage of a December 2019 attack on a church to professional security guards, when the responders were not professionals but volunteer members of their church’s security team. This is hardly accidental.

Selfless and heroic acts of licensed concealed carriers and other law-abiding gun owners, like the ones mostly omitted in FBI reports since 2014, are not expected at a personal, legal, or societal level. However, they represent life-saving gifts in at least 25 separate attacks. Unfortunately, even illegally at times, partisanship and anti-gun sentiment have become synonymous with so-called alphabet agencies like the FBI.

Years ago in instructor school, my colleagues and I were told to coach students to expect pushback from false friends or a misinformed community in the wake of the justified use of deadly force. Paying attention to current events near and nationwide, I can see that advice was sound. Sadly, it has also become clear that the nation’s top law enforcement entities, funded by all working citizens, as well as the press that covers them, are not entirely willing to recognize the importance of the quietly armed neighbor who acts to defend the innocent.

Concealed carry licensees and everyday gun owners are never obligated to rush to the defense of another. But many do; that much Is well-documented. For what the gratitude of a simple taxpayer is worth, I share mine with anyone who has or will someday step into the danger zone to save another. The fabric of support that we share as gun owners surpasses the falsehoods that any individual or entity might cast upon us, whether through ignorance or malice.

A clear conscience comes from having done nothing wrong. Some who choose to be armed can sleep knowing someone lived to see another day thanks to their actions. Either or both is worth more than a thousand external accolades.