Get REAL: the Value of Reality-Based Training 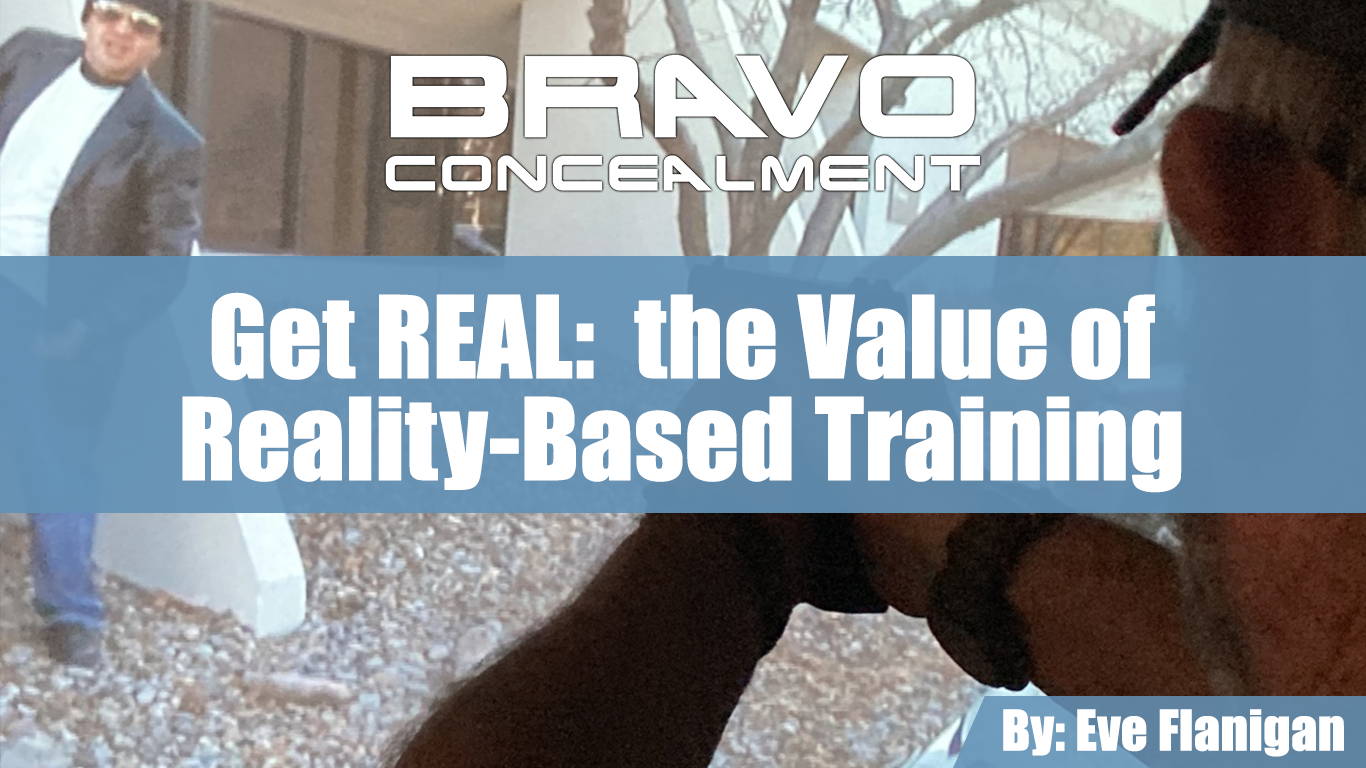 If you’re reading this, chances are you’ve spent a lot of time studying what gun and holster to buy, have invested significant time and money accumulating ammunition and logged some range time, and hopefully have received some professional training to become safe and proficient with your gun. But there’s another kind of training that’s worth considering if you’re really seeking to be prepared for self-defense. It goes by many names depending on the program, but for now we’ll call it reality-based training (RBT).

The focus of RBT isn’t marksmanship or gun manipulation, which are important skills. It is more focused on the mindset and behaviors necessary to prevail in the face of potential or sudden violence. Participants are exposed to simulated interactions, which are usually presented in one of two forms:

Law enforcement agencies realized the value of RBT ago, with many agencies adopting one or both versions of it since the 1990s. The benefits, especially for new officers, were immediately obvious. Officers felt the stress of impending or immediate combat In real time, which can manifest itself in predictable but deadly ways. Physiological effects like tunnel vision, auditory exclusion (inability to hear important sounds in the periphery), and accelerated respiration and heart rates are all common but their effects can be mitigated through this kind of training. Those who might fall into the one universally bad response—freezing in fear or shock—can be identified and assigned to more training to overcome it. Agencies, and subsequently the public, benefit from this sort of training as officers become more skilled at identifying and responding with appropriate force in the laboratory of the simulation rather than on the street.

Today, this sort of training is fortunately available to all of us. Concealed carriers can learn a lot about their gear and themselves by participating. Sending thousands of rounds downrange in training can be good, but it can’t represent the dynamic nature of there being real problems and real people downrange like RBT does. Unlike police, civilians may go decades before facing the threat of real violence. For them, RBT offers a way to confirm (or more often, dramatically adjust) their assumptions about what they’d do when faced with street violence.

That’s not to say that RBT has to involve a lot of shooting—just like real life, well-designed RBT is more about communicating, moving, and making decisions under stress. In this way, training that includes real people rather than a video screen can be a bit more responsive to the participant’s actions and verbalizations. While a certain amount of artificial intelligence and subsequently variable outcomes are built into modern video simulators, there is no substitute for real human interaction. 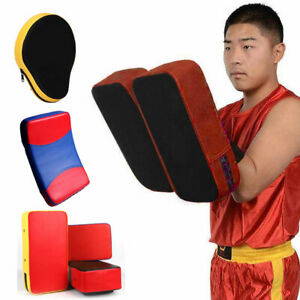 Many modern full-service ranges offer video-based RBT. A few ranges and private instructors provide live training. Before enrolling in live training, inquire about the goals of the curriculum as well as the physical risks and protective measures taken. While live RBT is valuable training, the risks of training with a program that, for example, doesn’t use floor mats or Thai pads when physical take-downs and strikes are part of the program is presenting risks that likely exceed the benefit. Many live RBT programs that prohibit hands-on contact between role players and participants. While this takes away a bit of “reality,” it can also mitigate risk to a level tolerable for most concealed carriers of any age.

Live RBT that includes projectiles (such as airsoft pellets, Simunition or similar rounds) should require that participants wear safety glasses, head/mouth, and neck protection, at minimum. Bruising and minor lacerations on other parts of the body can occur without heavy clothing, and for some the experience of experiencing pain and persisting through a scenario can be beneficial. This is largely dependent upon the mindset of the student and the way the training is presented. Live RBT should at least occasionally reward cleverness on the part of the student in terms of their ability to talk themselves out of or escape situations. It should not include a majority of situations that are ambush-like and nearly unwinnable, to encourage development of the varied skills a good tactician employs.

Have you taken part in scenario training? If so, please share your thoughts about the experience. Did it cause you to change anything in your daily carry routine or in the way you plan for self-protection?