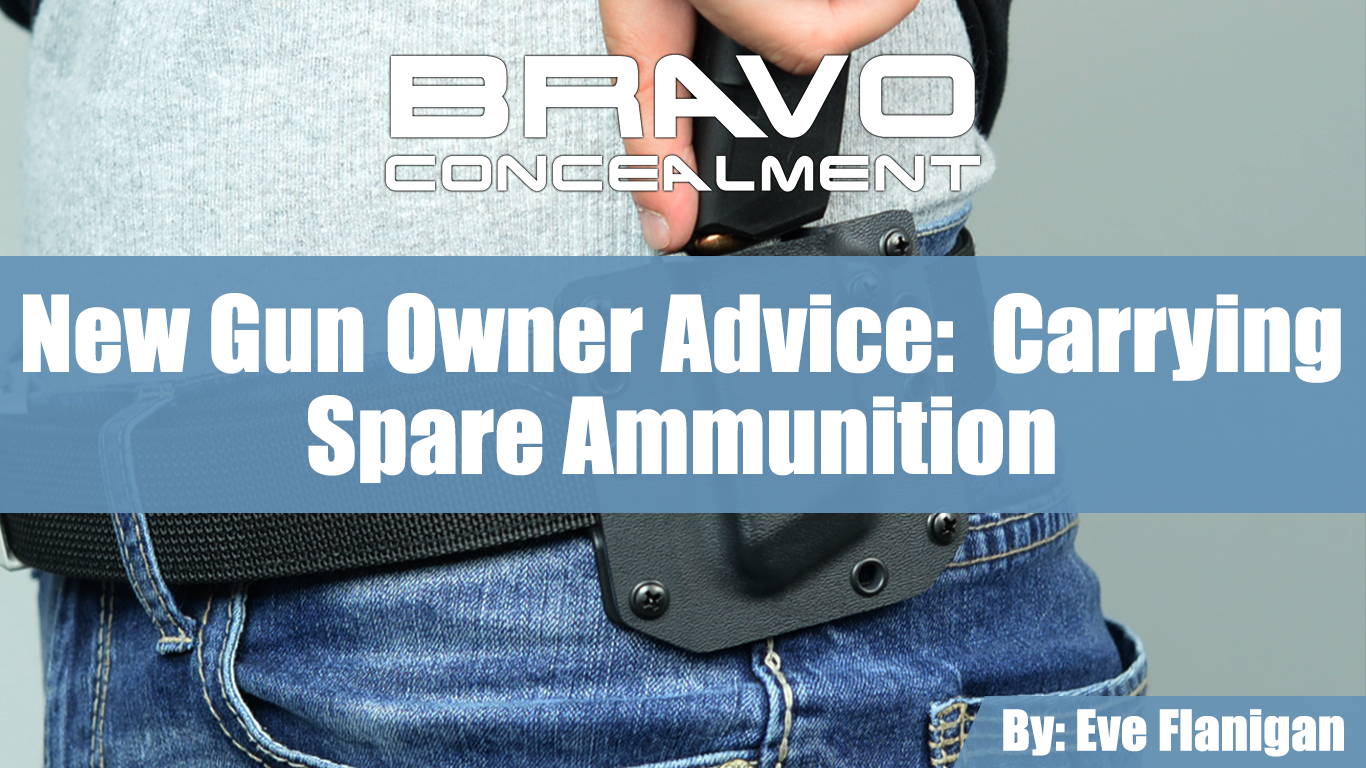 A former co-worker, whom I’ll call Janice, is the wife of a Southern Baptist pastor. In a small town, that’s a tough gig. It can feel like living in a fishbowl in which the community gossips are just waiting for a slip-up—mostly because they are.

Janice seems to have been born for the role of community servant, which she does as a profession.  She’s always early to meetings, never has a hair out of place, and has a kind word for everyone. I enjoyed our time working together, not only because she’s a great person, but selfishly, her having-it-all-togetherness seemed to buy more than a little grace for my own public imperfections when we worked as a team.

As a typical day would have it, I was finding a parking spot and preparing to hot-foot it into the courthouse for a meeting that Janice was also attending. It was five minutes to go time. Janice, who of course had arrived earlier, surprised me by showing up at my car door. Her face was red, unlike I’d ever seen in years of working together.

“Hi, is everything okay?” I asked as I grabbed the folder of paperwork from the back seat. She let out a big sigh.

“Um, well, it could be worse,” she said with uncharacteristic tension as she turned to unlock her own car and set her purse on the floorboard. “Dan (her husband, not his real name) insists that I carry an extra magazine. Of course I remembered to take the gun out before I went in. But that magazine, I never even think about it. The metal detector picked it up when they put my purse through. The deputy told me it’ll be fine if I just come back without it. But it’s so…. embarrassing!”

I’m pretty sure Janice did not appreciate me laughing at that point. Fortunately, we live in a community where law enforcement understands and supports concealed carry. It was an honest mistake on her part to forget the loaded mag at the bottom of her purse.

With apologies to Janice, her experience is one angle to examine when asking whether it’s worth the effort to carry an extra magazine. So let’s take a deep dive on the why’s and how’s of extra mag carry. 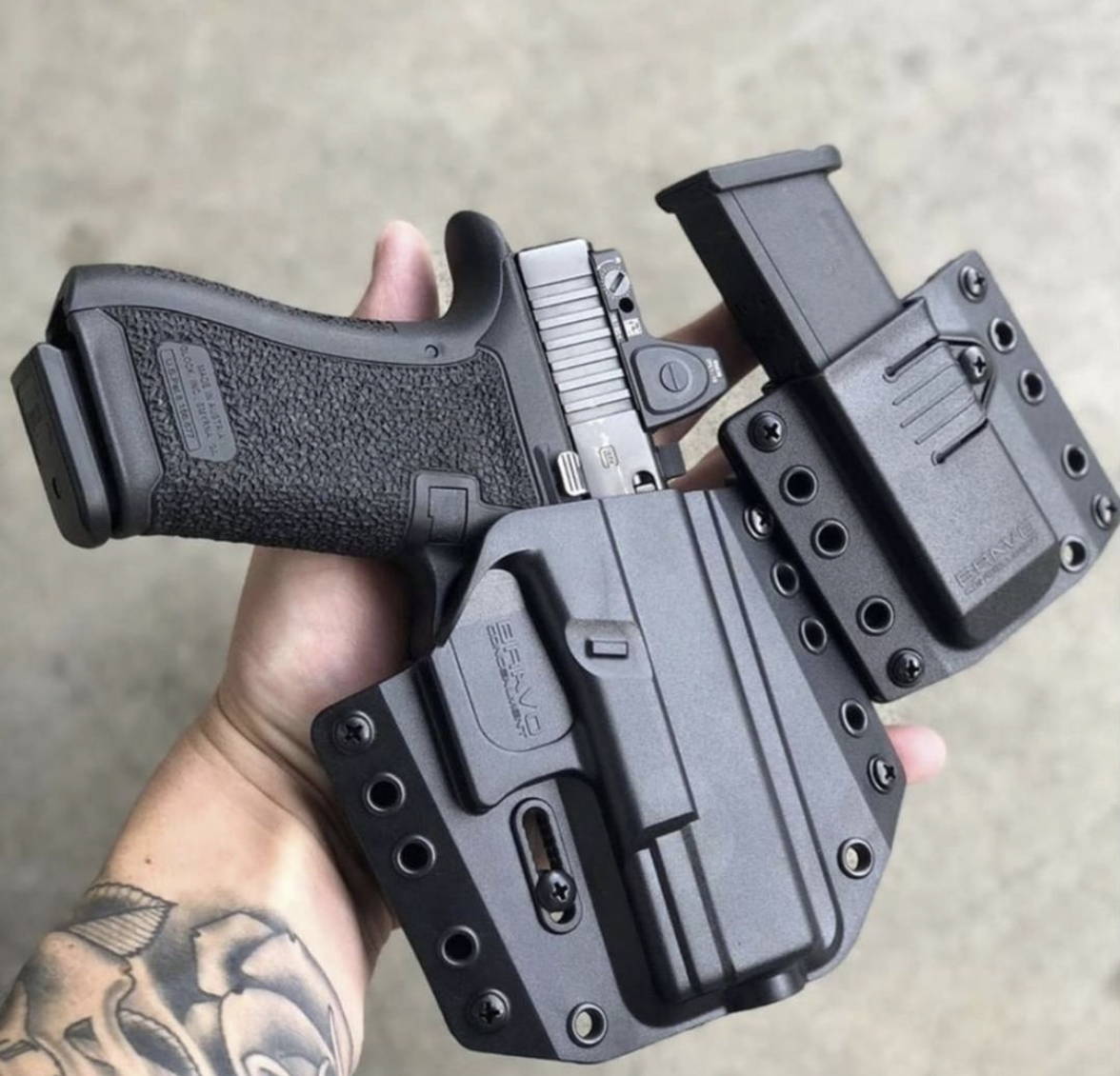 The answer might seem obvious—for extra ammo! A secondary reason might be in case the mag that’s in the gun malfunctions. A gun with a non-functional mag is just a step above a rock as a self-protection tool—and equal to the rock once there’s no round chambered or if the gun is designed not to fire without a magazine seated.

There is no official source of records regarding the average number of rounds fired by civilians in self-defense. Looking at law enforcement data, the average number of shots is three to four---once the high-round outliers are accounted for. So it might be reasonable to assume that the six-round mag in your, say, Glock 42 or 43 will be more than you’ll ever need.

Then there’s that little saying everyone knows about “when you assume.” Who wants to volunteer to be the concealed carrier caught in a situation when their five-shot revolver or baby Glock runs dry and there is still an active threat? Not me.

Carrying an extra magazine, and/or investing in a gun that carries double or more the average rounds expended in law enforcement encounters, provides peace of mind for many people who don’t want to volunteer for that empty gun experiment. The second component of that peace of mind is, when that extra mag is needed, it’s needed now. Those who are committed to winning that sort of encounter cannot afford to carry a mag in an inaccessible manner like Janice did. It has to be ready to go, in terms of both carry method and an ingrained, smooth reloading procedure.

HOW to carry spare ammo? 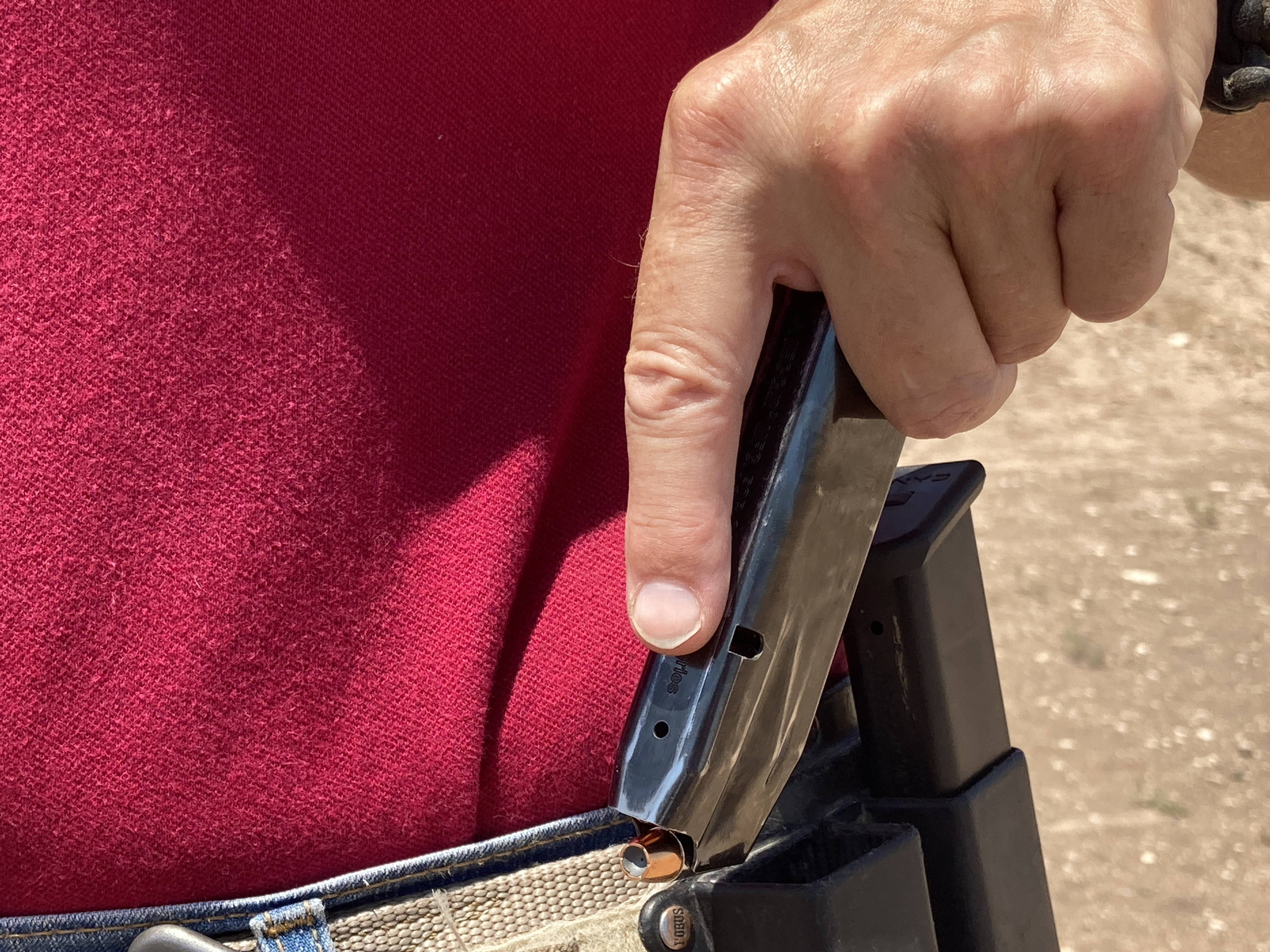 An ingrained, smooth reload is a simple procedure but one of the most-ignored aspects of practice among carriers, especially those who shun formal training. Call it a speed, emergency, or combat reload—the name doesn’t matter, what’s important is to get the gun loaded and functional again. If you cannot perform, in three seconds or less, a reload from the slide-lock or empty cylinder condition to having a loaded gun, sights on target and prepared to take the next shot with new ammo, you need practice and training.

A smooth reload begins with a magazine that’s carried where you can access it. Generally speaking, extra mags should be carried in such a manner that allows for proper indexing as soon as fingers contact the mag, including concealed magazines. When a mag is carried, without fail, in a consistent position and orientation, it is easy to develop an automatic, habitual method for handling it. For most people, I recommend that pistol mags be carried in the bullets-down-and-facing-belly position. This applies whether the mag is carried on the primary or support side of the body. Supporting a confident reload habit is that an empty mag never occupies the pouch or pocket in which a loaded mag rides.

Many holsters provide a magazine pouch next to the gun. A mag pouch that rides behind the gun carried on the hip is generally too far away from the reach of the support hand, which does most of the work in a normal reload from the slide-lock condition. This backwards setup is a fine arrangement for storing a gun, but not for performing well with one. A mag that rides on the support side is ideal. Second preference is in front of the gun on the primary side.

For revolvers, a quick reload will probably entail strong-side carry of a speed loader or speed strip, since most right-handed shooters will use their right palm to strike the plunger while the left hand holds the cylinder in a vertical orientation.

Regardless of the platform you carry, the shortest distance between two points is a straight line. Forcing yourself to reach around your own body decreases efficiency. Sacrificing an upright posture and peripheral vision for the sake of a reload is poor strategy for staying alive and retaining possession of the handgun.

A support-side jeans or cargo pocket would be the second, and slower, choice for extra mags—strong side for revolver shooters. The problem with this is that mags can rotate inside a pocket, complicating a reload. There are numerous mag pouches made for discreet pocket carry available today. Some have only a clip visible, making the pouch appear as a folding blade inside the pocket.

It's a Personal Choice 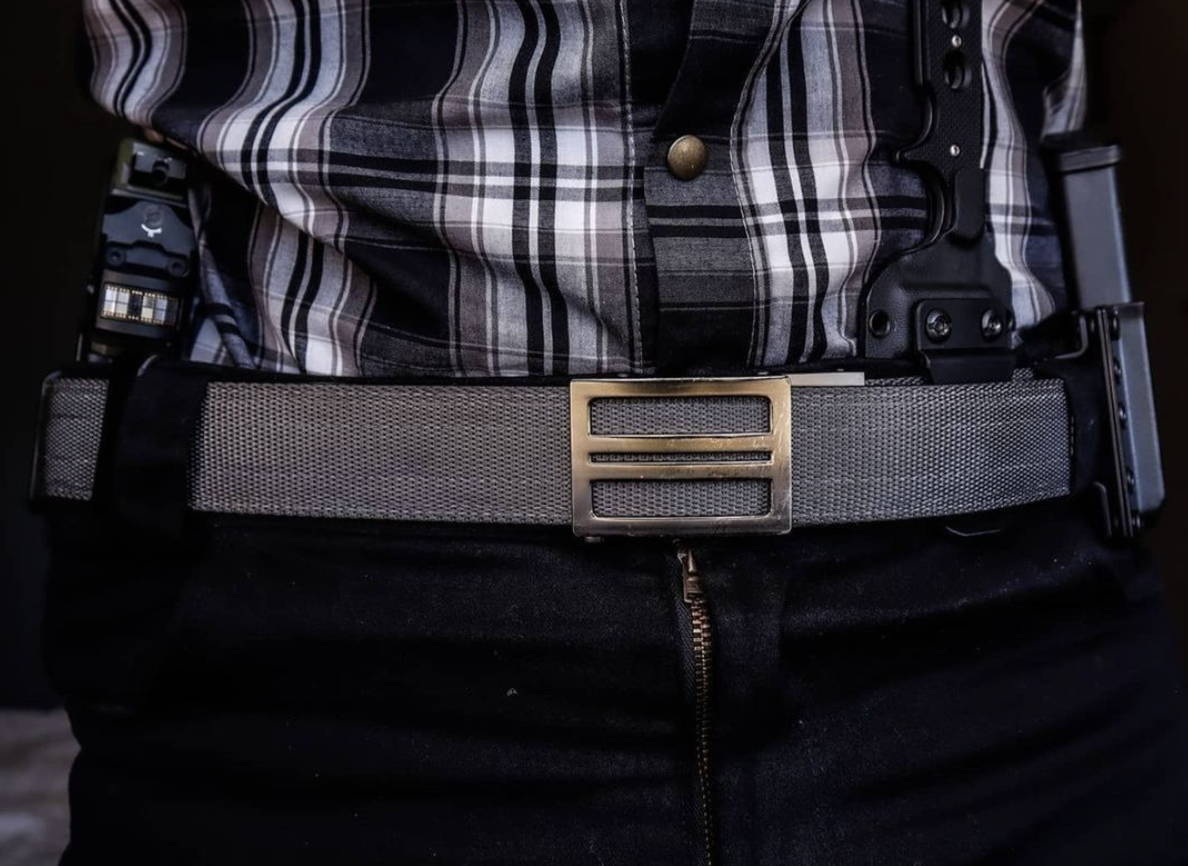 To recap, the chances of needing extra ammunition on any given day are very slim. But some people derive comfort and/or confidence knowing they have extra on board. It really is a personal decision.

From a functional standpoint, carrying extra ammo means figuring out a method that allows near-instant access. This could mean adding spare mags, speed loaders, etc. to that sage advice to “dress around the gun.” In other words, wardrobe adaptations may be necessary.

Finally, having a chance in a gunfight with that backup ammunition means that training and practice are necessary. This will require an investment of both time and money. People who are successful at gun handling seek training and commit to regular practice to hone the skills they were introduced to in class. Taking a class is learning, but good gunfight technique requires either habitual practice or a lot of luck.