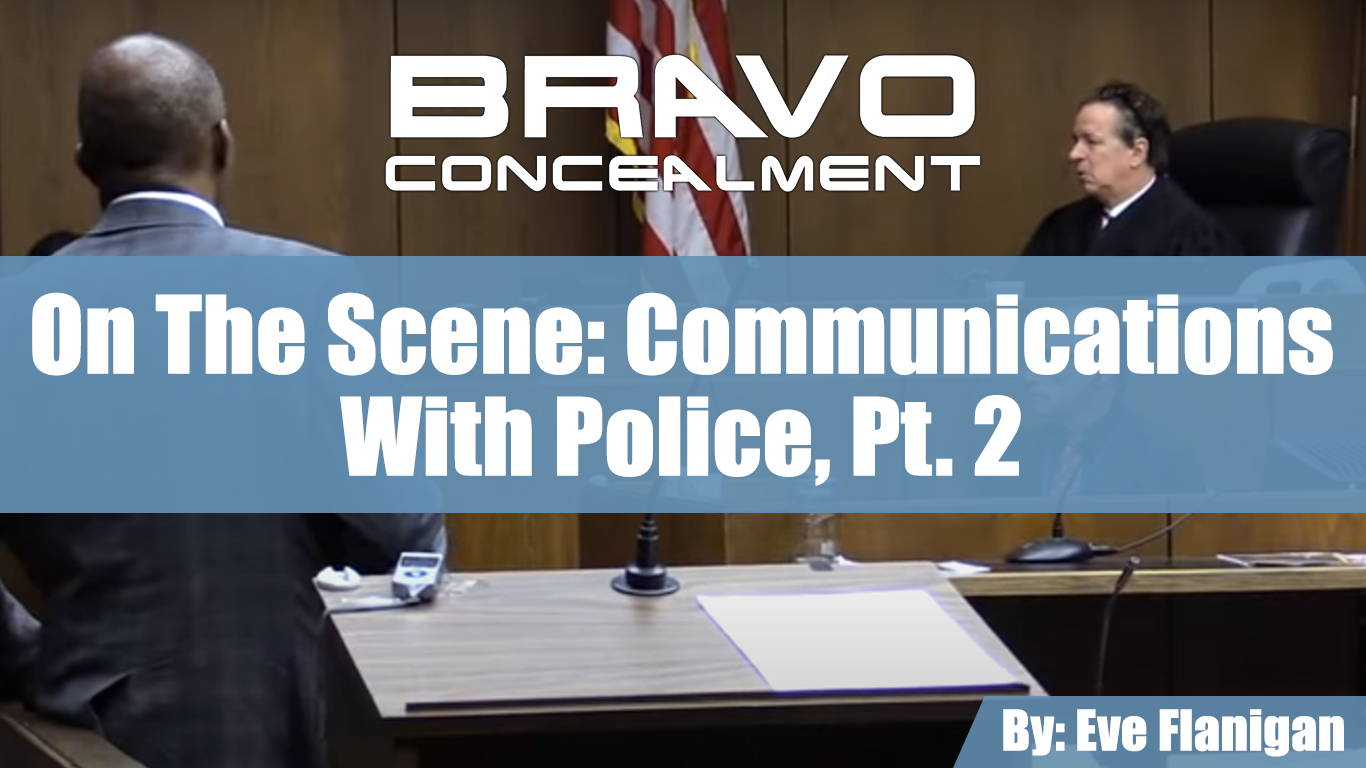 In the first installment of this article, we discussed the first contact with police, on 911, during or just after an incident. Now, we turn to the next phase of communication, the arrival of law enforcement on the scene. You’re still alive and intact? Congratulations. But, a verbal or mental misstep during these post-incident minutes could ruin your future and finances as you know them. It stands to reason that going armed and prevailing in a defensive encounter is not the end of the story! What comes next deserves deep consideration for anyone who goes armed. 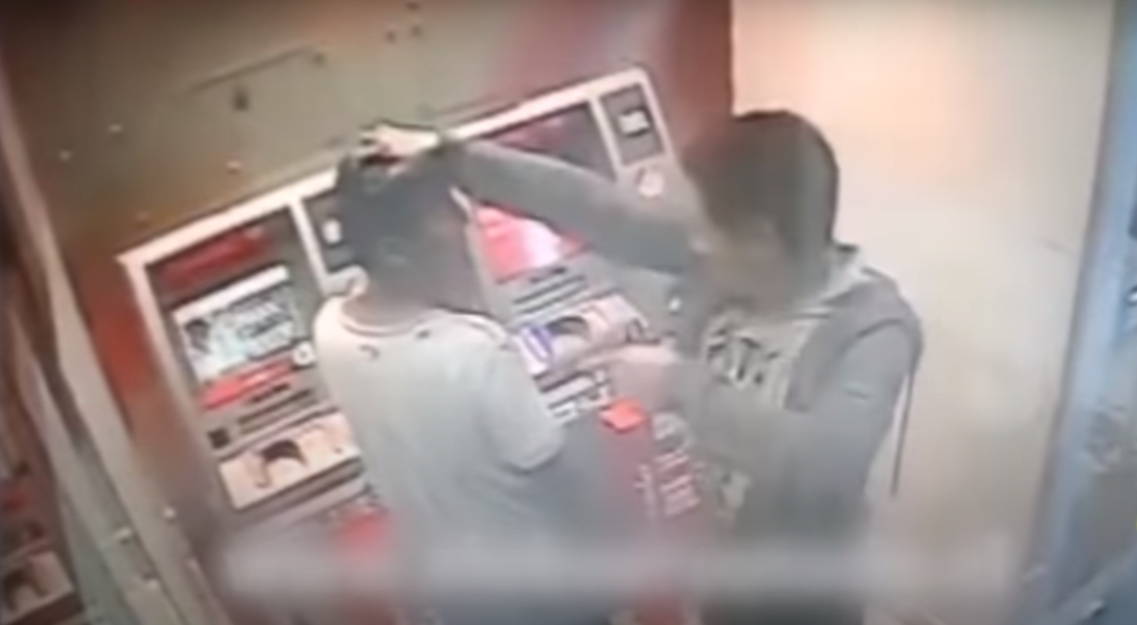 Your defensive preparation should include a plan for what to do with your five senses and your gun after the gun comes out of concealment and the incident is resolved or at a standstill—in other words, in the moments between placing the 911 call and police showing up.

As soon as the immediate threat is neutralized, the gun should return to concealment if possible. Not all concealment systems lend themselves to doing this safely, rapidly, or publicly. If not advisable or possible, and if you’re not alone, remember that body language matters when there’s a gun in your hand! Eschew any practice that entails holding the gun muzzle-up and visible to most anyone, as often portrayed on movie posters. ALL FIREARMS SAFETY RULES APPLY to these moments. 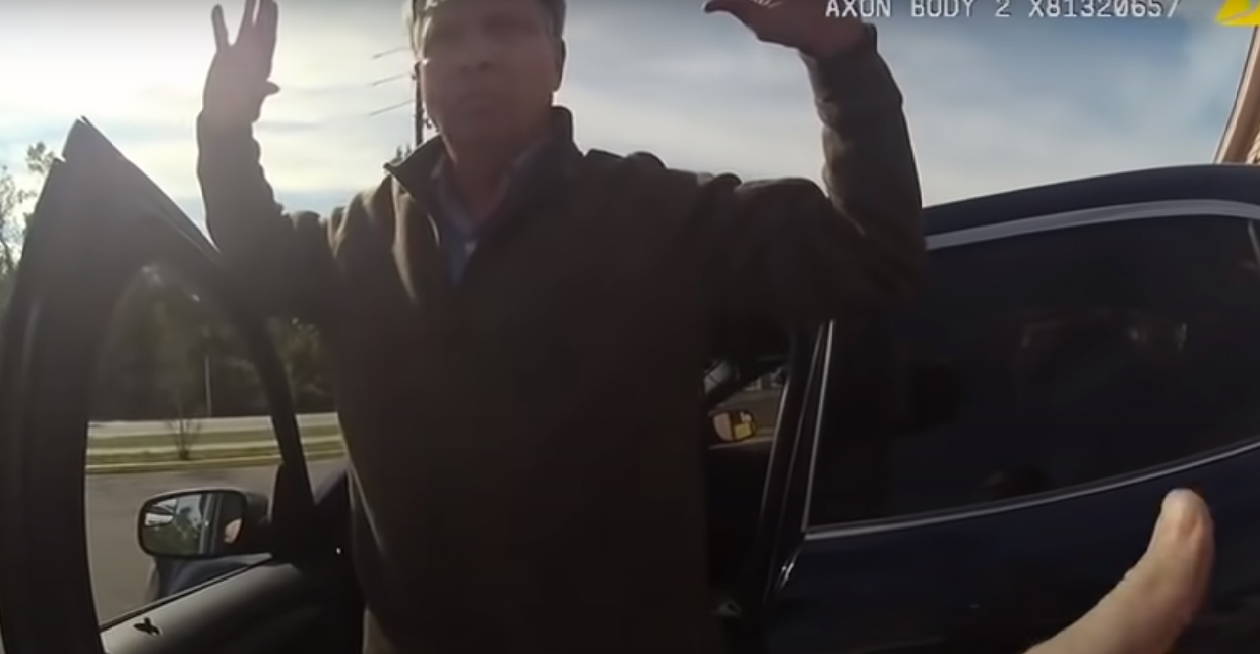 It may be necessary, for your own safety, to keep the gun displayed and ready for action while you wait. Watch and listen for police! On their arrival, re-holster quickly, if possible, or lay the gun on the ground if you can do so without risking it being taken by someone. Then get your hands up! Consider what police might be seeing as they approach.

It’s possible you might be placed under arrest for a time. It’s likely that your gun will be taken as evidence. Do not argue or resist either of these. Police have a right to secure the scene so they can work in relative safety. They have a duty to gather evidence.

Thank police for showing up. Use one sentence if possible. Two maximum.

State the nature of the crime briefly. “That guy tried to pull me out of my car when I pulled up to the gas pump. He had a knife” Or “Those people tried to pull a mugging by surrounding me and hitting me, then one of them took my backpack,” etc. Keep it brief and focus on the action that came your way. Do not discuss action you took. Other than the following:

State that you acted in self-defense---even if that action only involved display of a gun without firing.

Despite many well-intentioned armchair quarterbacks of the concealed carry world, the mere sight of a gun does indeed stop many crimes. And in the face of a violent threat to life and limb, it’s a simple, humane option delivered in sign language:  Stop hurting me or I’ll make you stop.

The problem with a show of deadly force is that, done in poor judgment (also called brandishing) or interpreted with a prejudice toward you in court, it can be viewed as felonious behavior in itself. In my own state, it could be called aggravated assault with a deadly weapon—the same activity has other names in other jurisdictions.

With few exceptions, it is wise to default to saying that you will answer any further questions with the advice of legal counsel, but not now, not here. Be polite and firm. Questions about the incident will be repeated and you’ll need to repeat this statement as a result.

Understand that every cell in your body will want to speak on behalf of your (hopefully) justified actions! Understand that these “excited utterances,” which seem perfectly sensible to you in the moment, can be used in court to make you appear to have acted irrationally or inconsistent with your values in calmer moments. It happens to the best of us. So, most often, ZIP YOUR LIP in the post-incident interview.

If, and only if, you have the presence of mind to describe specific, observable facts that fall into three categories in this incident, there are up to three details that can be important to share immediately.

Sadly, even after the most justified and squeaky-clean act of self-defense, there is a small possibility that you could end up convicted of a crime. Lawyers sometimes fail in their jobs. Judges sometimes block important evidence. Crimes often happen in communities where a majority of would-be jurors think of guns as more of a criminal’s tool than a good citizen’s.

These are the risks you accept in exchange for the ability to defend yourself with deadly force. There are numerous legal membership plans out there that can buy some degree of peace of mind, but they are not a guarantee against conviction. Your best bet is to avoid situations where violence is likely, i.e., protests and any place lots of alcohol consumption is going on. If you can escape brewing trouble, do so. If you must fight, be able to articulate why the attack made you believe grievous bodily harm was likely to ensue if you didn’t intervene. And save that discussion for your legal representative.