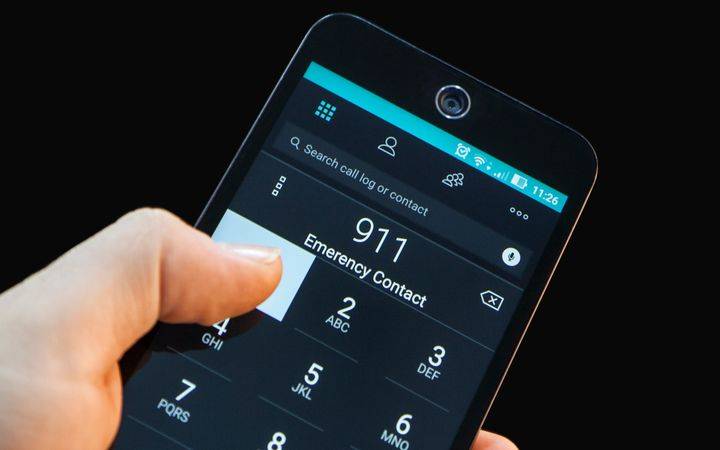 Gun and self-defense enthusiasts spend much time talking about guns, shooting, crime prevention, and tactical skills. But we tend to neglect the important topic of interacting with police during and after an incident. Responsible concealed carry includes having such a plan, and rehearsing it to the extent possible.

This neglected part of self-defense is actually quite important for your long-term peace of mind and legal standing. So this instruction is being published in a two-part series to help you plan and practice to win from a legal standpoint as well as you practice at the range. There are three main times you’ll talk to police if crime comes your way: on the phone, on site, and at a deposition. This article is about the importance of phone communication that is effective and legally sound. 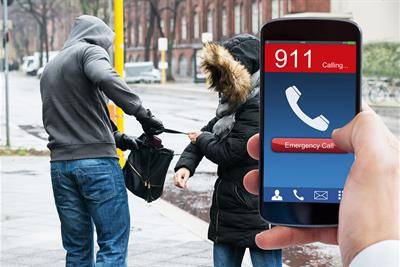 If possible, be the first on the phone to 911. You want to provide the following information:

A good way to rehearse this technique is to set up instances when you imagine carrying it out. Do you gas up your car or shop for necessities at different locations? Use some of your thought time at those places, or others of your choosing, to mentally rehearse a plausible crime and the call. Consciously control your breathing, tone of voice and rate of speech if you can rehearse aloud in an isolated place. Imagine the dispatcher asking for details, because they will. Your response is already known:  re-state the message, “there’s been a (name of violent crime) at (address). Please send an officer and ambulance now. Methodically imagine yourself saying these things if you can’t practice aloud.

Where post-incident communications are concerned, civilians are held to a tougher standard than police, but without the practice or the training on what to expect. 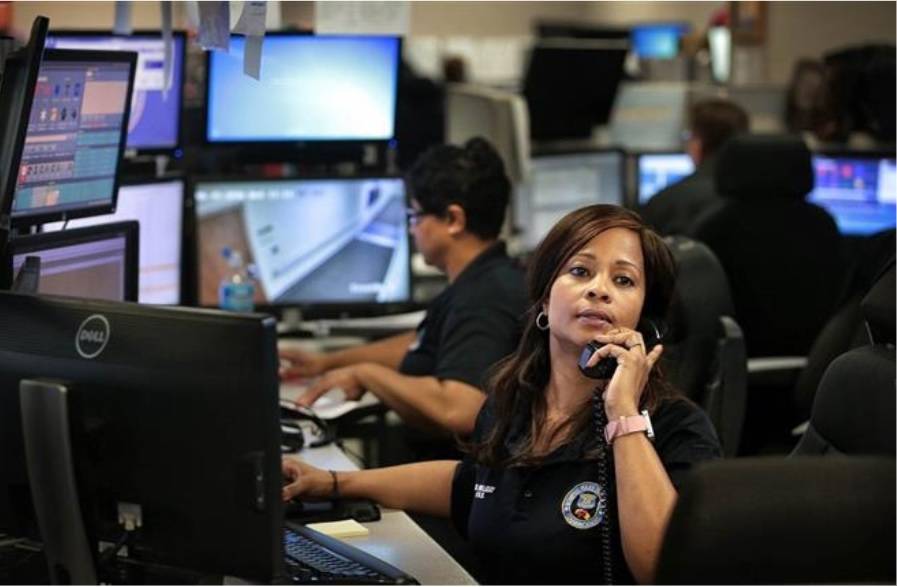 Is it weird or impolite not to answer questions? Not in this case.  Where post-incident communications are concerned, civilians are held to a tougher standard than police, but without the practice or the training on what to expect. Dispatchers and first responders protect the community; you’ve got to protect you in this case.

Once you’ve communicated the important facts about location, the name of the crime that is taking or took place, and sending help, lay the phone down or pocket it. It’s still connected to 911. You don’t need the distraction of a phone and it’s possible that this recorded line will pick up the sounds of any subsequent attack.

Adrenaline does funny things to the human brain, and whether you feel it or not, you’ll surely be under its influence during this phone call. Adrenaline, not to mention the emotional excitement of having your life threatened, makes human beings want to talk! Psychologists call this talk “excited utterances.” Expect that it’s going to take some self-restraint to not talk more to the dispatcher, nor to anyone in the surrounding area unless they’re in imminent danger.

The things we say in the moments following an incident can be more reflective of our immediate perception of the incident, which may not be accurate during an adrenaline rush and may change after a couple sleep cycles. According to Andrew Branca, a Colorado attorney who specializes in self-defense cases, many good-hearted people may leave out important details they’re completely aware of in those high-pressure moments, in an attempt to separate themselves from what would otherwise be considered a socially unacceptable action—like shooting someone.

In court testimony. Police are exempt from inclusion of excited utterances during and following an incident. You, on the other hand, are not! And yet they get a lot more practice than the average civilian in dealing with violent people and events. It’s not fair, but that’s how it is.

Know—and believe in your heart--that what feels good or right to say to that dispatcher is probably the exact thing that could come back as an inconsistency or even have damning influence on your case. It doesn’t feel good to put down the phone and regain your situational awareness. But that’s exactly what you should do.

If the gun or other weapon came out, place the call

It’s quite possible that the mere mention or sight of the firearm you drew from concealment changed the perpetrator’s mind and they fled. While it might feel like time to celebrate, your job is still to make that call. Why? Because it’s probable the criminal actor is already on the phone to 911, giving his or her version of the story that paints you, dear gun-carrying citizen, as the bad guy or gal. Police are generally very good at sniffing out fact from fiction when following up on such reports. But to do so, they need to hear from you as soon as possible. Go about your day without calling, thinking everything is cool, and it’s quite possible you’ll get a knock at your door later, and find a detective standing there wanting to know about an incident in which you were reported to have been the initial aggressor.

For these peacefully-ending, non-incidents, your 911 call will be the same, but you’ll request an officer for the purpose of making a report. Unless contact with the perp continues, most of the time when the incident ends peacefully, it’s okay to talk and make the report. Keeping yourself calm, and asking if you might be able to make the report after you’ve had a night or two of sleep, is always a good strategy.

Phew, that much is over!

Congratulations, you just handled your first interaction with police. Even though it was with a dispatcher, your communications were relayed to responding officers within moments. If you were hurt in the attack, EMS help is on the way. If an assailant was hurt, you have, for later use in court, lent the appearance of being of good character inasmuch as you asked for medical help on their behalf.

In the next installment(s), we’ll discuss strategies to prepare for that first in-person encounter with police after the event. You might be surprised at how much you can prepare today, even at the range, for what might happen tomorrow!