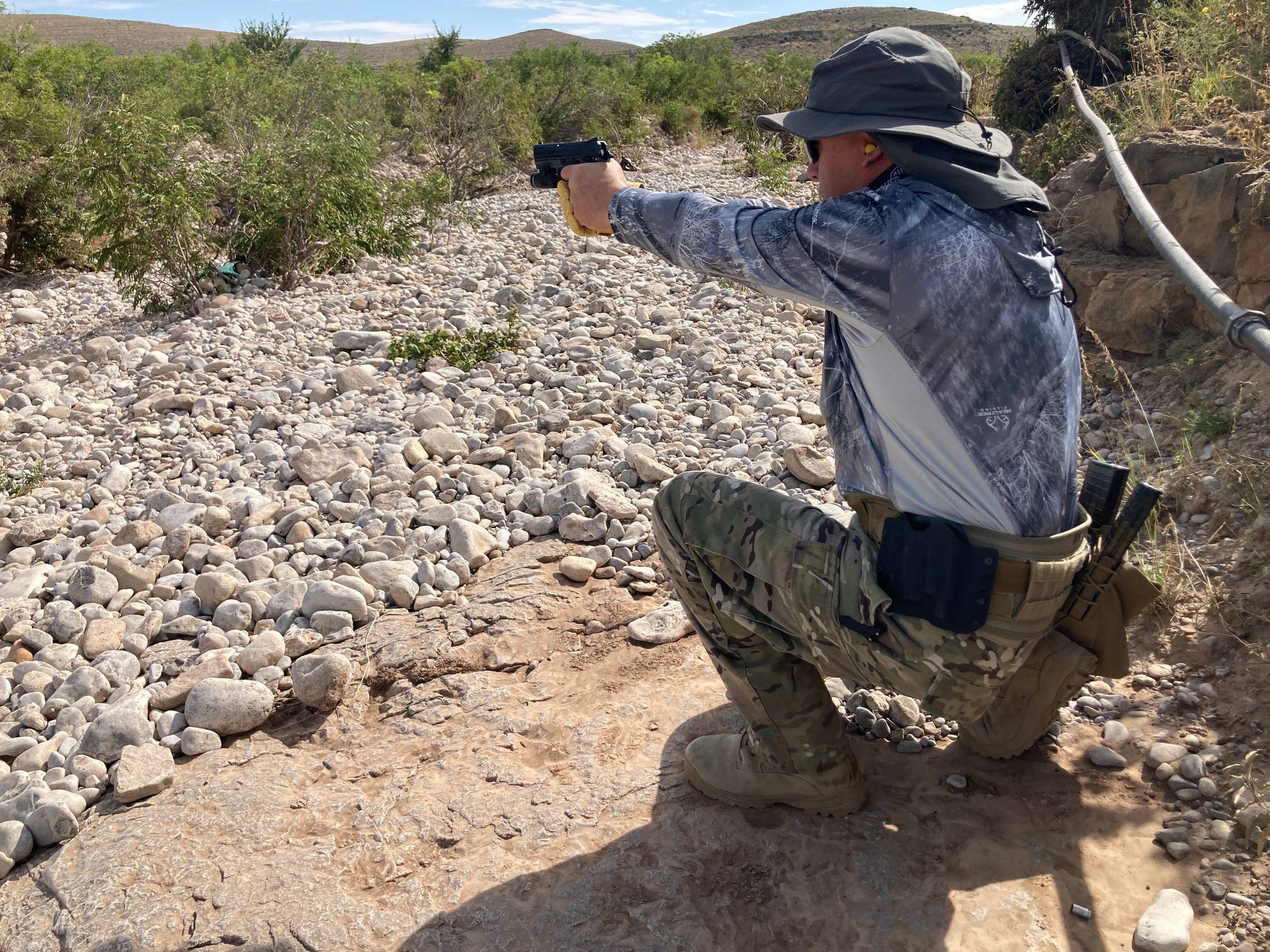 The so-called Seven Fundamentals of Shooting are essential to understand if you’re going to advance as a shooter. And while there are no real shortcuts to much of anything worthwhile, the Fundamentals could be called “hacks” in terms of figuring out what to focus on.

If we look at shooting as a martial art, the Four Rules, the Seven Fundamentals, and a proper mindset for the preservation of self and family are the triune that form The Way of the Gun. Here, we take a general overview of the Fundamentals aspect of that trio. Later articles, and in one case a previous one on trigger control, will address them from a how-to perspective.

The Seven Fundamentals are: 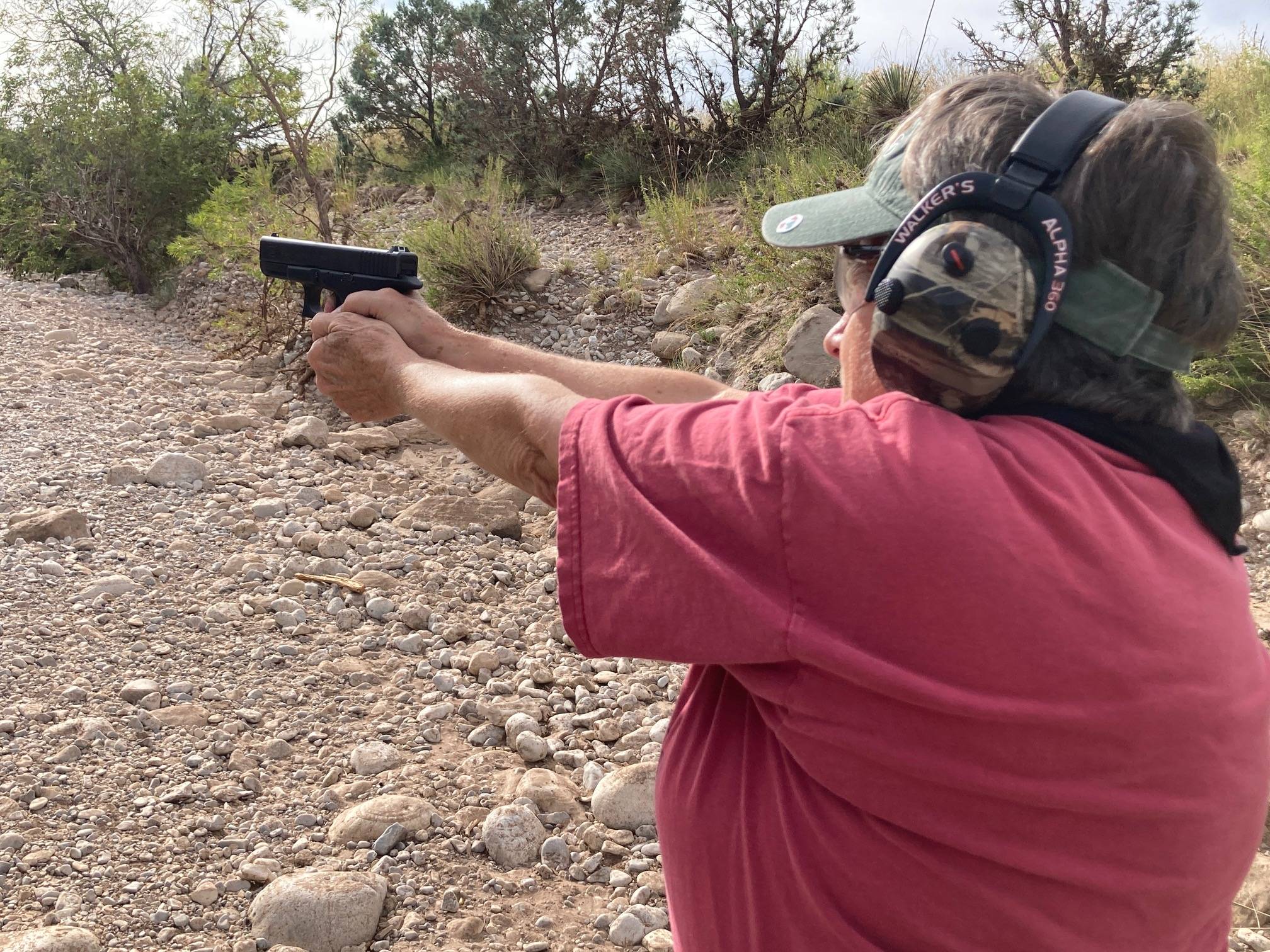 Shooting well is, at face value, simple—just do those seven things more or less well. While your particular firearm, physical conformation, and situations of engagement make for a range of possible variations on one or more of the fundamentals, these really are all it takes.

The challenge for the student of the gun is to learn which fundamentals need to be addressed when. Looking at shot groups on target and learning to read the information targets provide can be a starting point. Taking lessons from one or more qualified teachers can help. Dry fire, done with the fundamentals in mind, can help a lot.

Old and new shooters must revisit the Seven Fundamentals often. When learning any new skill, the simple can seem complex as the newbie attempts to absorb what seems like a mountain of new information. At the same time, progress for new shooters generally comes fast and the difference in performance between stepping onto the range and leaving it a few hours later is often impressive. Already-skilled shooters, by contrast, can stay at a given skill level for months, years, and often for life without challenging the walls of one’s performance mindset and techniques. This plateau of performance can be frustrating, but take heart if you’ve experienced it:  the plateau is where most highly skilled people spend their time before climbing a few steps higher on the proverbial mountain. Improvement comes slowly to the experienced shooter, as the gains are often specific to one fundamental and are often found in subtle changes to technique or working assumptions. 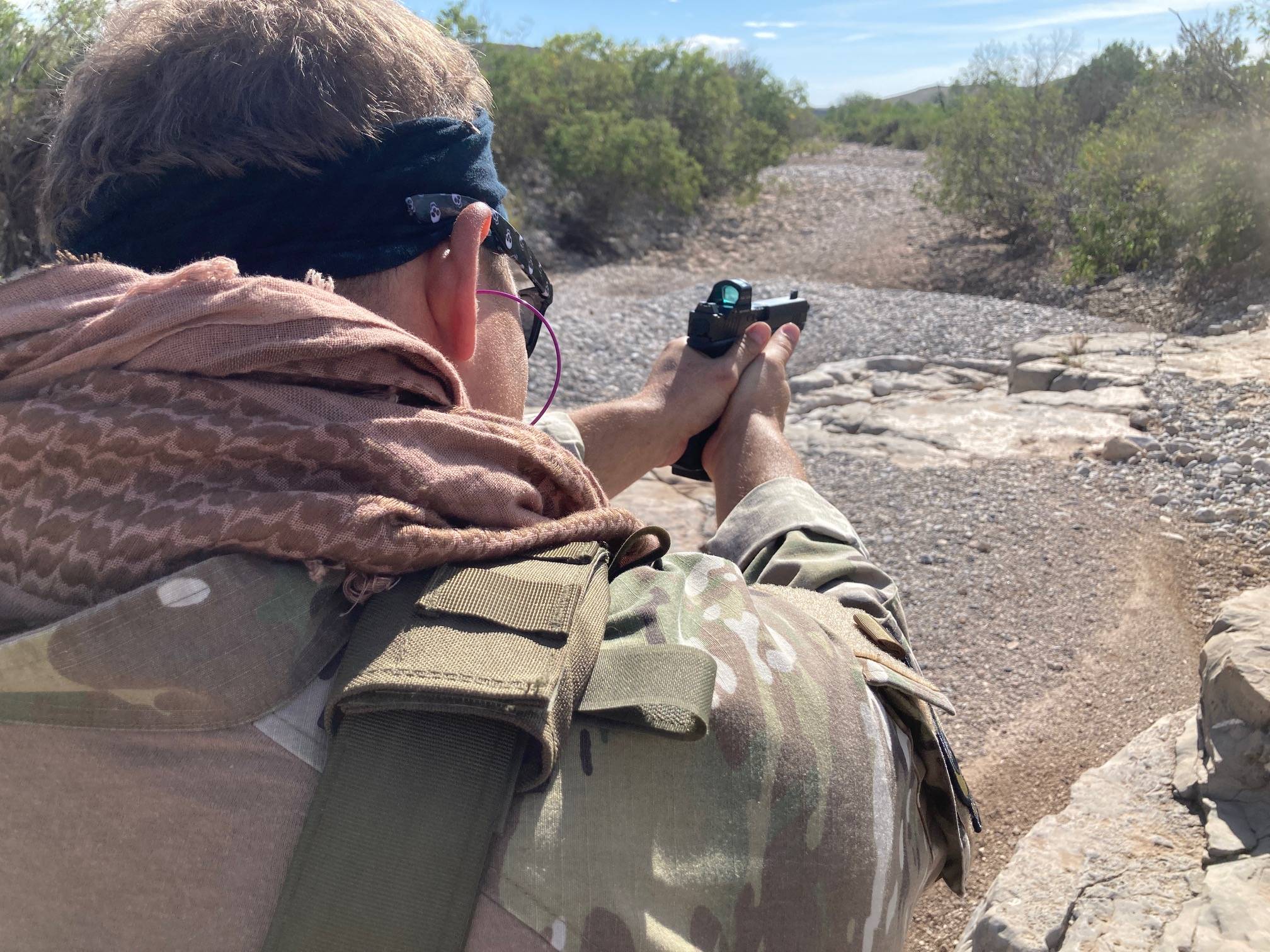 Like a golfer taking apart his or her swing every few years on the path to improving their game, marksmen can benefit from taking time to examine their use of each of the Fundamentals in piecemeal fashion, and objectively measuring whether what they customarily do is still working to maximum benefit—or any benefit. Doing so is often limited to the realm of professional shooters, but can be done by anyone who wants to shoot faster, more accurately, or with situation-specific skills. This requires setting aside comfort levels and egos, being willing to fail and struggle, and being willing to listen to opinions of others who may have important advice.

Where do you stand right now on each of the Seven Fundamentals? If you’re not sure what you’re doing about each one, get a plan to develop that part of your shooting. If you’re experienced, Which one(s) have you been ignoring? Those items are where to focus to spice up your next range session with fresh challenges.