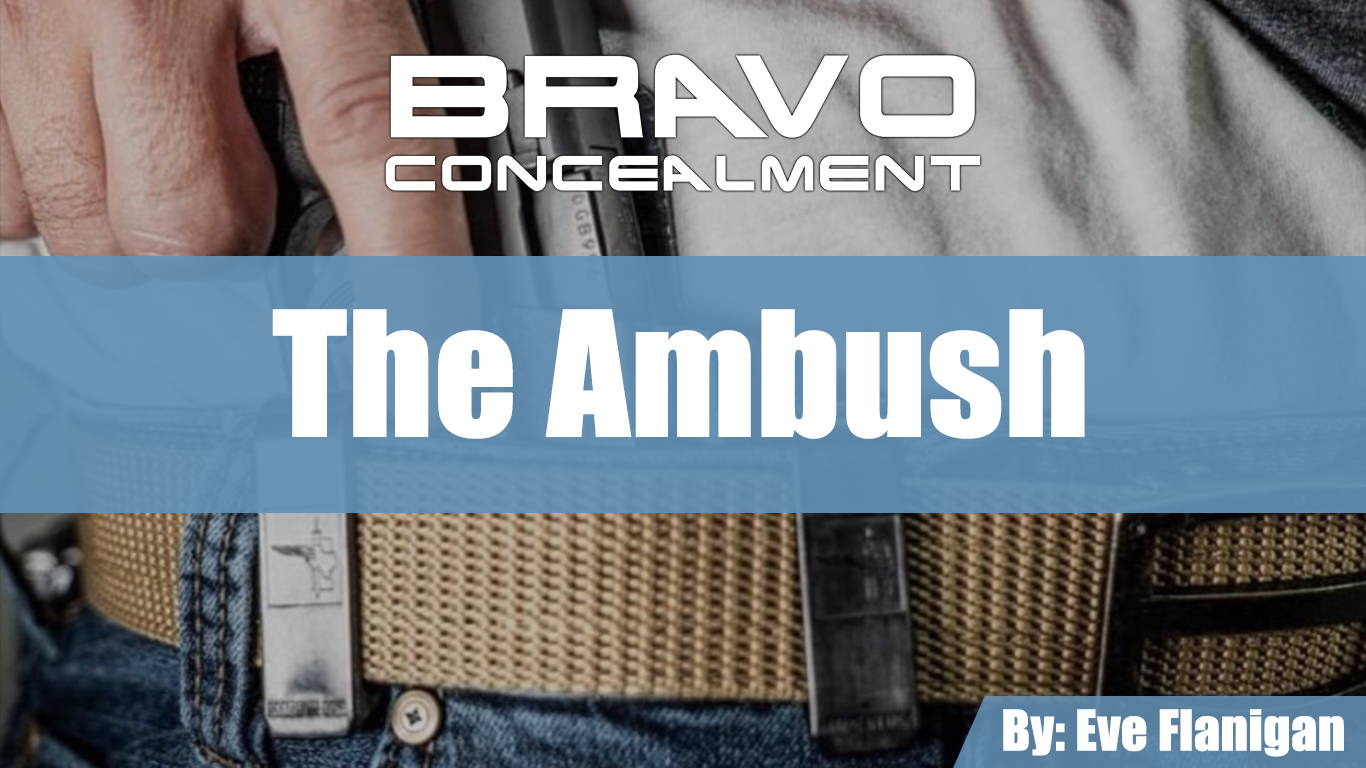 The Ambush—Plan for the Unexpected

Police officers and combat veterans both say---the ambush is the most difficult attack to prepare for and the least likely to be survived. Can civilians be ambushed too? Of course. Is it even worth thinking about if the odds are so bad? You bet it is. There is much you can do, starting now, to prevent and prevail in an ambush-style attack.

By ambush we are referring to a sudden attack that comes seemingly out of nowhere, without warning. There is likely no time to escape, give verbal or action-based warnings to show that you’re willing to defend yourself, maybe even no time to draw a firearm at the outset. The attacker who ambushes has given at least some forethought to his or her plan, and is usually determined to complete that plan. Whether they complete it or not is the part that you have some control over.

An ounce of prevention is worth a pound of cure

The best way prevail in an ambush is to not be in one! There are two frequent sources of violent ambush:  garden variety street crimes that come from strangers, and cruelty wrought by someone with real or imagined hurt feelings in a romantic, work, or financial relationship. 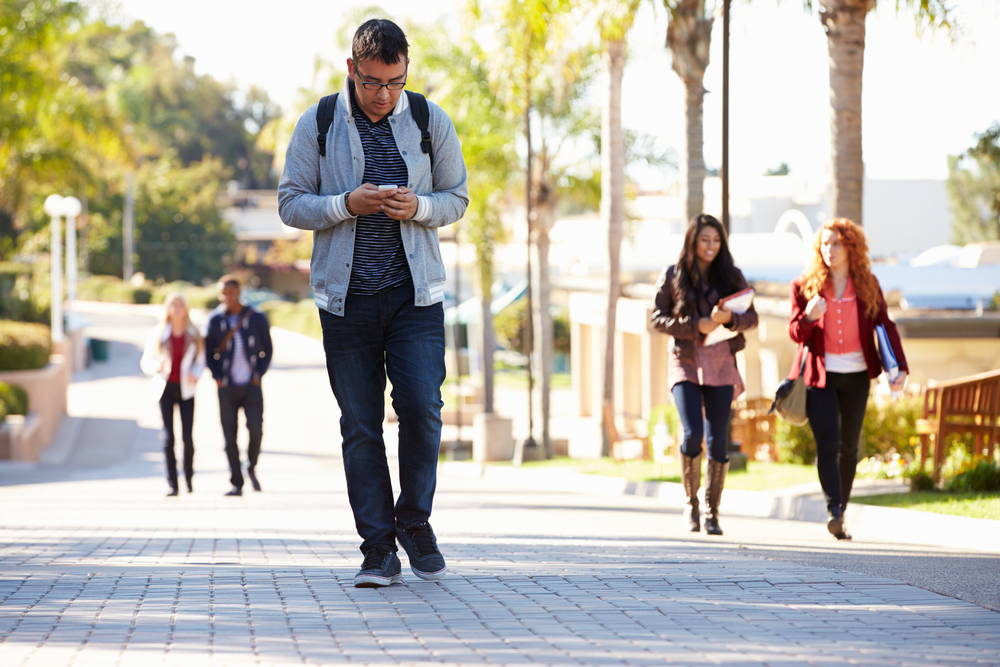 Regardless of the motivating factors, the best defense against ambush costs nothing and is largely common sense. Situational awareness is key for anyone not wanting to be a victim. Exercising awareness begins in the mind and extends to the senses. One must acknowledge this abundantly obvious fact:  evil lurks in the hearts of some men and women, and can be unleashed upon us as individuals or groups at any time.

With the acknowledgement that wrongful acts are at times directed at good people, casual monitoring of one’s environment naturally follows. Stay aware of what’s happening, using primarily eyes and ears. Is there an argument developing nearby? Sometimes other senses come into play as well. For example, the scent of marijuana, cigarettes, or gasoline in a place where that’s not normal is cause for extra attention. Or maybe a specific person or persons who seem to be out of place are in the vicinity. Maybe there’s only that unsettling feeling:  something’s just not right. Regardless, don’t ignore these signs—take action to avoid the area or plan to take cover and/or action if things escalate and you must stay in the location. Execute your plan if worst-case events unfold. Freezing in fright is the one universally bad response.

Incident Prevention as a Way of Life

There are many ways to reduce your chances of an ambush by the way you conduct yourself. Navigate public areas with an erect posture and confident stride without drawing attention to yourself. Even if you’re feeling ill or down, strangers don’t need to know. Avoid conspicuous displays of wealth, saving lavish jewelry and designer gear for occasions where they’re the norm. Make casual eye contact with others—and be willing to do the uncomfortable work of turning around to greet, politely and firmly, anyone who seems to be following or closing distance on foot, skateboard, bicycle, etc. The simple act of eye contact with a polite greeting has put off many a would-be assailant who’s looking for easy prey. 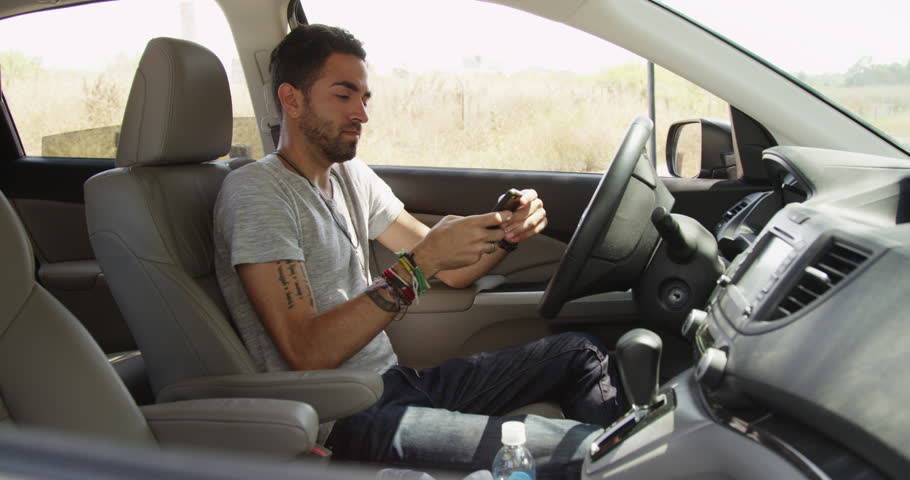 Avoid distractions, especially phones, in public. If you must wear earbuds, keep the volume such that you can hear conversations near you. Shun the bad habit of surfing the ‘net or otherwise dawdling in your vehicle. While the car may feel secure and homey, it is while sitting in them idly that we are very vulnerable. The lowered profile and cramped quarters that are inherent to car-sitting are weak positions from which to begin a fight. If you must sit in a parked car, do it with the seatbelt off, offering yourself a bit of maneuverability and chance to escape. This shouldn’t be construed as advice to not wear a seatbelt in a moving vehicle.

Get practical training beyond basic marksmanship skills. Here is a short list of suggested competencies:

There are countless schools and philosophies of fighting out there. Some are valuable and some are ineffective or even counterproductive to winning the fight for your life. Shop wisely for methods that are proven—people of smaller stature, advanced age or frailty, and women must be especially cautious consumers.

My first serious mentor in the realm of victimhood prevention, CJ Caracci, said, “the will to win is more important than the skill to win.” Training is good and provides the skills to prevail when things get ugly. But it is that line in the sand of the mind that drives decisive action and fills in the gaps between skills with pure resistance.

If “pure resistance” sounds a bit uncivilized, accept that a true ambush is nothing short of a threat on your life or the lives of loved ones. There are times for avoidance, de-escalation, and compromise. An ambush is a sudden and direct attempt on your life. This usually includes crimes like carjacking or arson done with no regard for the lives in the way. In the face of a life-endangering threat, your response must be instant and more brutal than that which is being unleashed on you or yours. Decide today that you will not be a victim and will do what it takes to win the fight for your life. When you do, the door to winning that attack to be opened—everyday objects can reveal themselves as weapons; physical strength and endurance can be exercised at normally inaccessible levels.

Drawing that line in the sand will help you prioritize the tools and training needed to protect yourself and your family. Pretty is as pretty does! Choose equipment accordingly. In the words of another cherished mentor, “don’t let your equipment defeat you.” I have seen countless failures from tricked-out Glocks, for example, with hundreds of dollars of modifications to make them “better.” On the other hand, it is rare to see a plain, off-the-shelf Glock fail. Money spent does not always correlate with ability or confidence. Time and commitment invested are the real winners.

Participation-trophy culture has brought up a generation of people who shun winning as somehow selfish, unflattering, or wrong. This seems universal to today’s western culture. Well-meaning intentions of being kind and loving to our neighbor have been conflated with virtue signaling, when reality shows otherwise. Injured is injured. Dead is dead. Any victimhood you accept as some mantle of responsibility does nothing to make your neighbor’s life easier.

This article was never meant to be political, and should not be taken as such. However, mass elective victimhood is present in some aspects of modern life. Some people are willing to accept or even adopt victim status to commandeer some imagined power that it will right a wrong for someone else. Others take on the victim role in hopes of achieving status or entitlements. Whether the motivation is to serve oneself or one’s neighbor, each of us can do far more good as a productive, healthy, ALIVE, human being than as a name on a tombstone.

Winning extends beyond the act of prevailing in the fight for your life. It means making the choice to be mentally and emotionally resilient and healthy later. While some media sources may want you to believe that having been the target of violence, and especially having prevailed against it with superior violence, may leave you damaged and somehow unfit for life post-incident, that is not inevitable. Along with choosing to fight and win for you and yours, you can choose at this moment to be resilient, loving, and healthy afterward. Sure, it’ll be complicated sometimes. But humankind has survived much worse, and you will too. Your example alone can influence generations to come—though you may be publicly vilified in the moment.

Want some inspiration? Study the legend of MSG Roy Benavidez.

Be willing to fight for the gift of the life you have. You might be surprised where it leads you.