Three easy ways to lower your risk of gun theft

Rapid access to your personal defense gun(s) and ammunition in case of emergency is obviously important. But it’s also not uncommon to read police reports to see that those same guns that are ready to protect are sometimes stolen. As gun owners, it’s up to each of us to find a balance between access to guns and security of those same firearms from those with intent to steal. Let’s examine some ways to minimize theft risk so that you can protect your investment as well as doing your part for public safety by keeping your gun out of the wrong hands.

The advice here is written with the assumption that the reader is not living or traveling in a jurisdiction that has enacted laws that dictate how to store guns and ammunition. It also applies to anyone with the misfortune to be located there who’s decided that staying alive is a higher priority than wearing the label of “law-abiding citizen.”

1. Prioritize gun storage according to intended use. 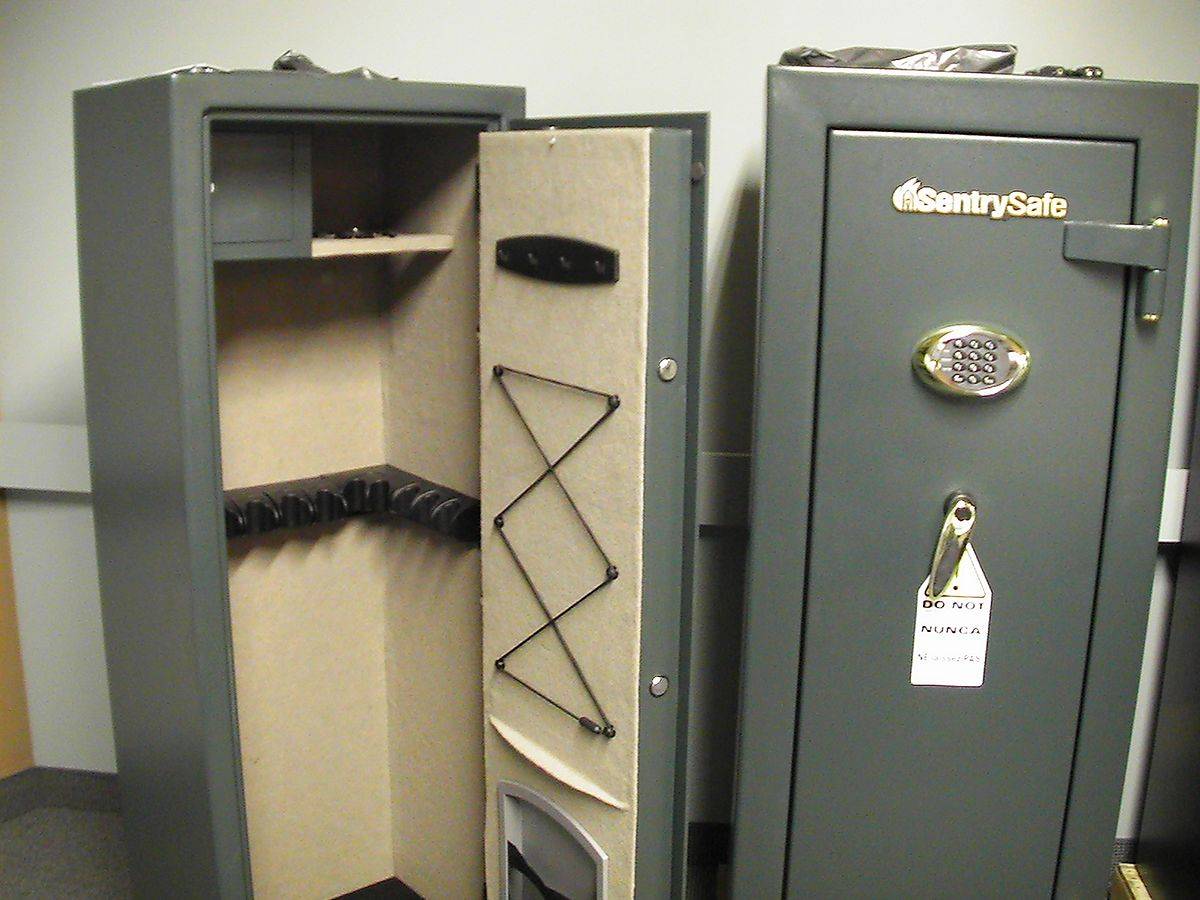 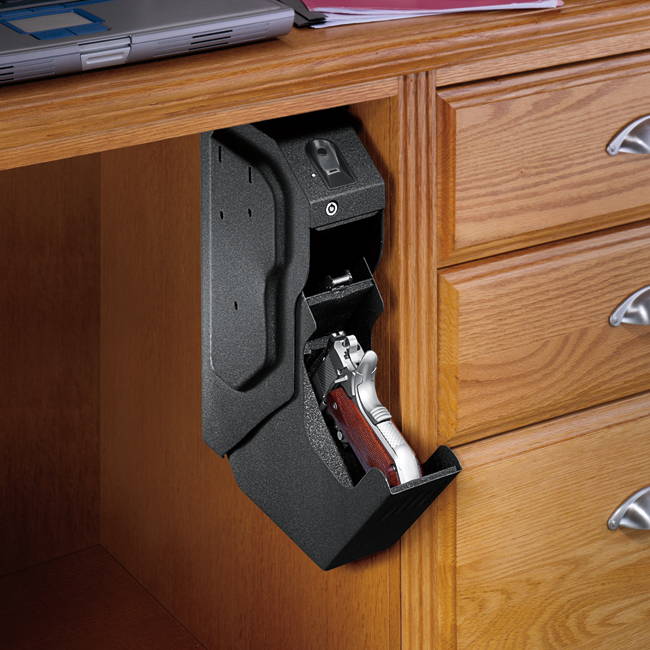 Firearms for personal defense at home, in the car, or in public places must be quickly accessible. Guns for recreation, hunting, or other uses that don’t require rapid access should be stored with highly secure and usually slower-to-access methods, like fireproof safes or dedicated rooms with a minimum standard of at least one deadbolt lock. 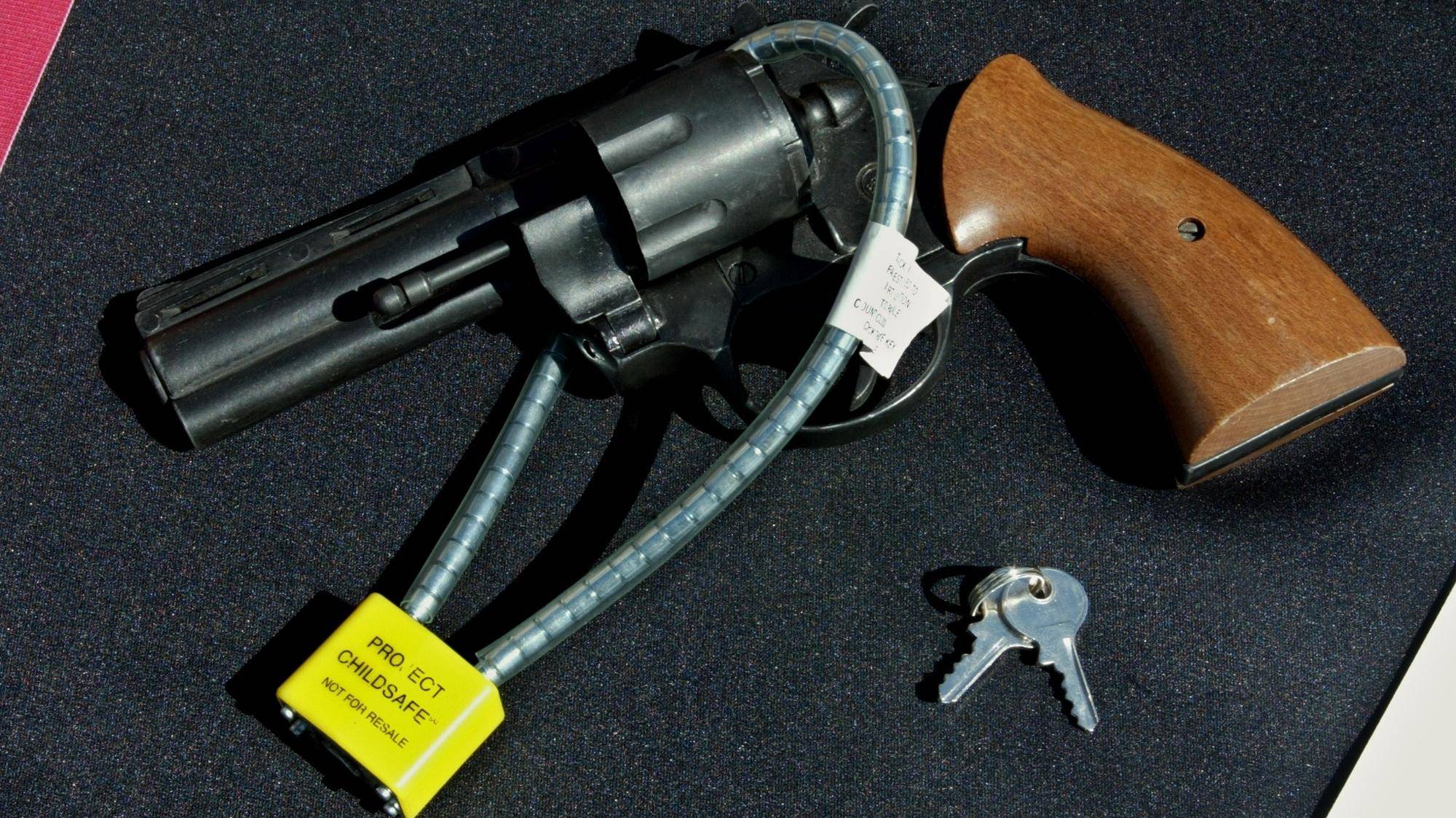 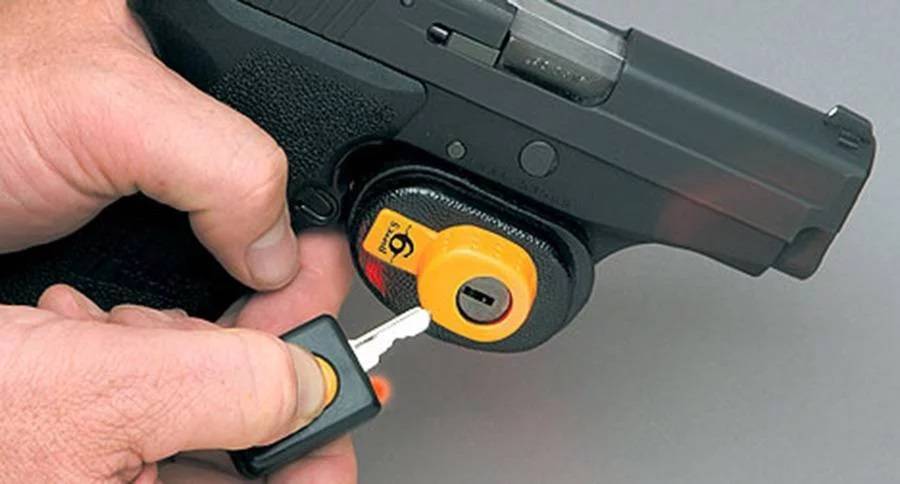 Guns, of course, are rather useless without ammunition. Consider a separate secure location, or at least physical separation, between hunting/recreation guns and their respective ammo in storage. Sturdy plastic ammunition boxes almost always include a slot for a lock. While these boxes alone are quite easy to break into, separation plus lock-and-key storage significantly slow down access by most people and effectively prevent access by toddlers who are too young to understand the rules of safe gun handling.

2. Guns in the car require application of common sense.

If you have any guns that remain in a vehicle, anywhere, for any length of time, LOCK THE DOORS when you’re not in the car. Most thieves are opportunistic, stealing only when they find an unlocked door. Storing the gun out of sight from the outside of the vehicle is another easy but often-ignored common sense measure. A simple cloth covering, like a hat or jacket, can render invisible the gun that rides in a sheath between seats but is still in reach. 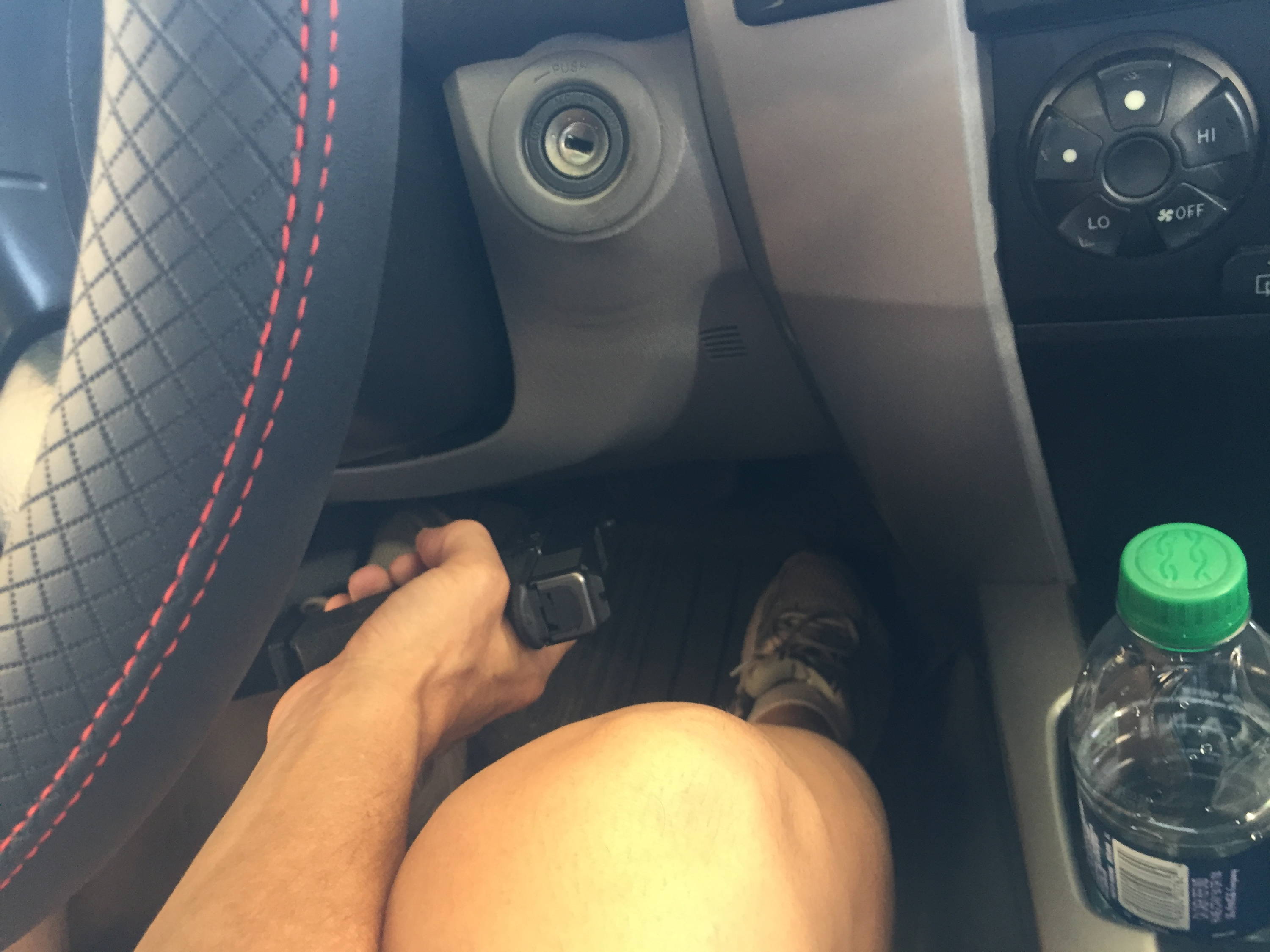 Any storage of a gun in the car should be done in a manner that makes it difficult or impossible for children or other passengers to access the gun, and prevents entry by any object into the trigger guard. When possible, guns in cars should not be loose inside the cab, nor directly in front of the driver’s knee. These types of storage may be accessible, but can result in the gun becoming a source of impact injury in the event of a collision.

While it’s controversial to some, logic tells us that firearm brand or pro-gun slogan stickers on a vehicle can serve as bait for a thief who’s seeking a firearm. There’s no sin in proclaiming one’s loyalties on their own property, but there is risk in doing so. While I have not yet heard of an insurance company denying a claim for damage related to forcible entry or loss of a firearm based on the presence of such messages, it’s probably just a matter of time until they do.

While there are no reliable statistics on car-related gun theft, it’s safe to say vehicles are the most common location from which guns are stolen. Simply using common sense measures—locks and low visibility—can prevent most theft. All of these measures also apply to your home and office.

3. Keep an inventory of serial numbers and make a police report.

If you do become the victim of gun theft, having the serial number from the firearm represents your best chance of recovering it. Stolen guns do show up at crime scenes with regularity. Law enforcement agencies nationwide use the National Crime Information Center (NCIC) database. With the serial number included in the police report made immediately upon discovery of the theft, the greater the chances of getting a gun back.

It’s wise to keep a list of any guns you own, including make, model, serial number, and any special features, like engraving or stippling. The list should be kept in a location separate from the guns. Not only is this helpful in case of theft, but this list can hasten the process of an insurance claim in case of a catastrophic event including theft of a vehicle itself.

Gun security must be a habit.

Make gun security part of your daily lifestyle. This article didn’t cover the myriad of products available for home, car, and workplace storage. If you base your search for safes, on-board holsters, and the like on the guidelines provided here, you’ll be in good stead. Allow your personal circumstances regarding the company you keep and places you travel to guide you with common sense, not ego, in the lead.