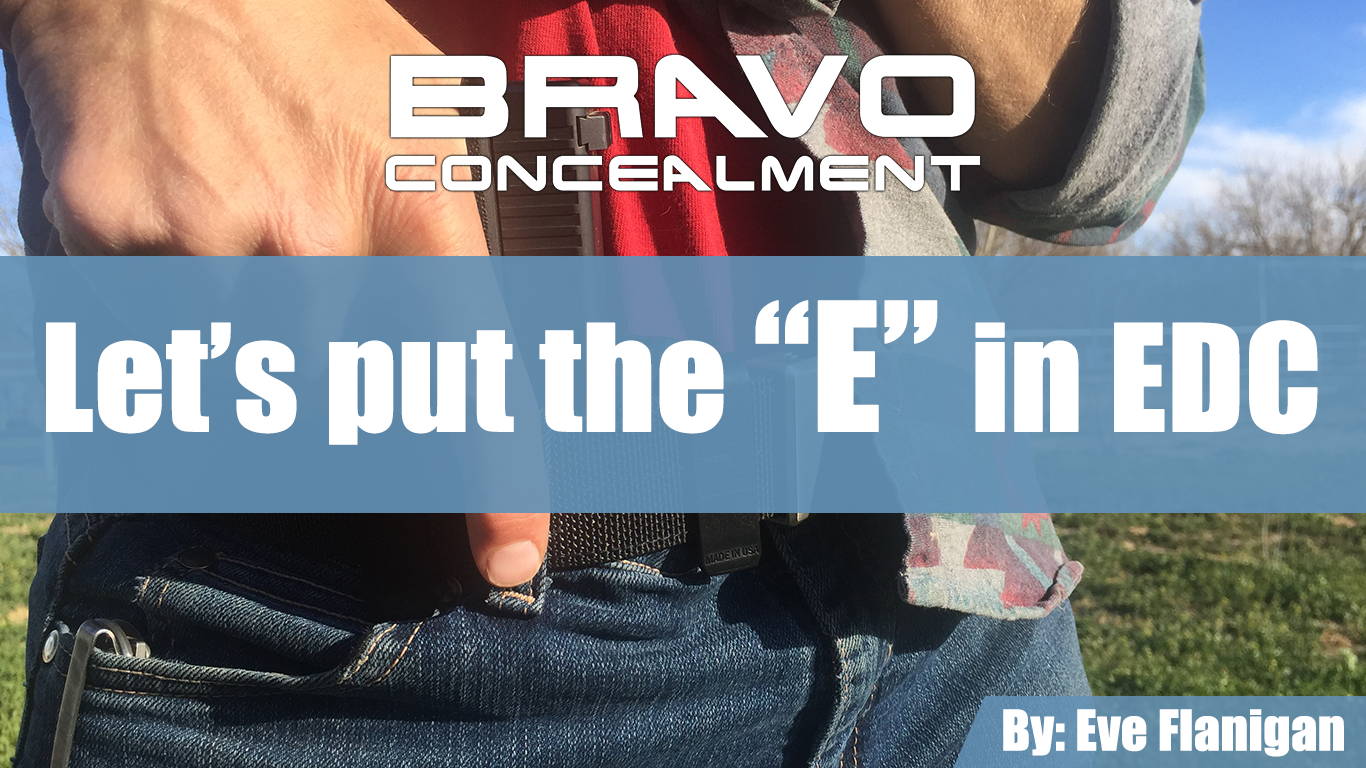 Last week, I opened up social media to find the hours-old account from the mother of a woman who was targeted by a male would-be kidnapper as she took her morning walk in a Texas college town. The woman walked by herself in broad daylight in what is considered a safe neighborhood. The woman fought back physically—a very good strategy that's supported by data, but that is another story. Thanks to her determined counterattack, the perp gave up and escaped down the street. His target survives with only minor physical damages. While the perpetrator was recorded by a couple of parch cameras on the block where the incident took place, he is still at large.

Of course, it didn't take long for the “she should've had a gun” reactions to start from the online audience. But I have to wonder how many of those keyboard warriors were themselves armed when they tapped out those words onto their screens. I'd like to share some thoughts that I hope will make your world and mine a safer place. -;089

Despite the booming popularity of guns and concealed carry, I have noticed, via reports volunteered by students, friends, associates, as well as from informal polling of students who are renewing an existing carry license, that daily carry seems to be the exception rather than the norm.

This has been a baffling finding, since nearly everyone who takes a concealed carry class seems sincere in their desire to actually carry concealed—and thus take personal responsibility for their own safety. But those same people who were so sincere in class have, with a few exceptions, said they don't carry every day for one or more of the following reasons:

These statements thinly veil the errant beliefs they're based on. Crimes like mugging,

carjacking, abductions, armed robberies, and more occur in every town in the United States. While a dense population generally increases risk, there is no location that's entirely crime-free.

Having a permit to carry a gun lends a rather false sense of confidence for some. Yes, you've behaved yourself well enough to pass a background check, and, in most states, you've completed some sort of training to qualify to apply for the permit. That little card in your purse or wallet is only a symbol of those qualifications. Some people derive pride and satisfaction from having earned it, and that's okay—but it is never to be considered an end in itself.

The gun that's not on you cannot protect you.

It's common sense, yet is overridden by a not-so-sensible belief that crime only happens to others. It's true, strategies like situational awareness and avoiding convenience stores after dark are powerful preventive medicine. But they're not guarantees.

For all the excuses above, there are plenty of examples in your community or circles that point to their folly, if you look. So, if you happen to be one who carries one or more of those excuses around, challenge yourself to overcome. The online and live gun communities are rich with information and enough helpful, experienced people who might advise you, or whose examples you might move yourself toward—or away from, depending on the case.

Concealed carry is a lifestyle that prioritizes safety and personal responsibility. Seek out literature and voices that echo these values, experiment while honoring the Four Rules of Firearm Safety and local laws, and you'll find a way to make this practice yours—and be genuinely safer as you go through life.